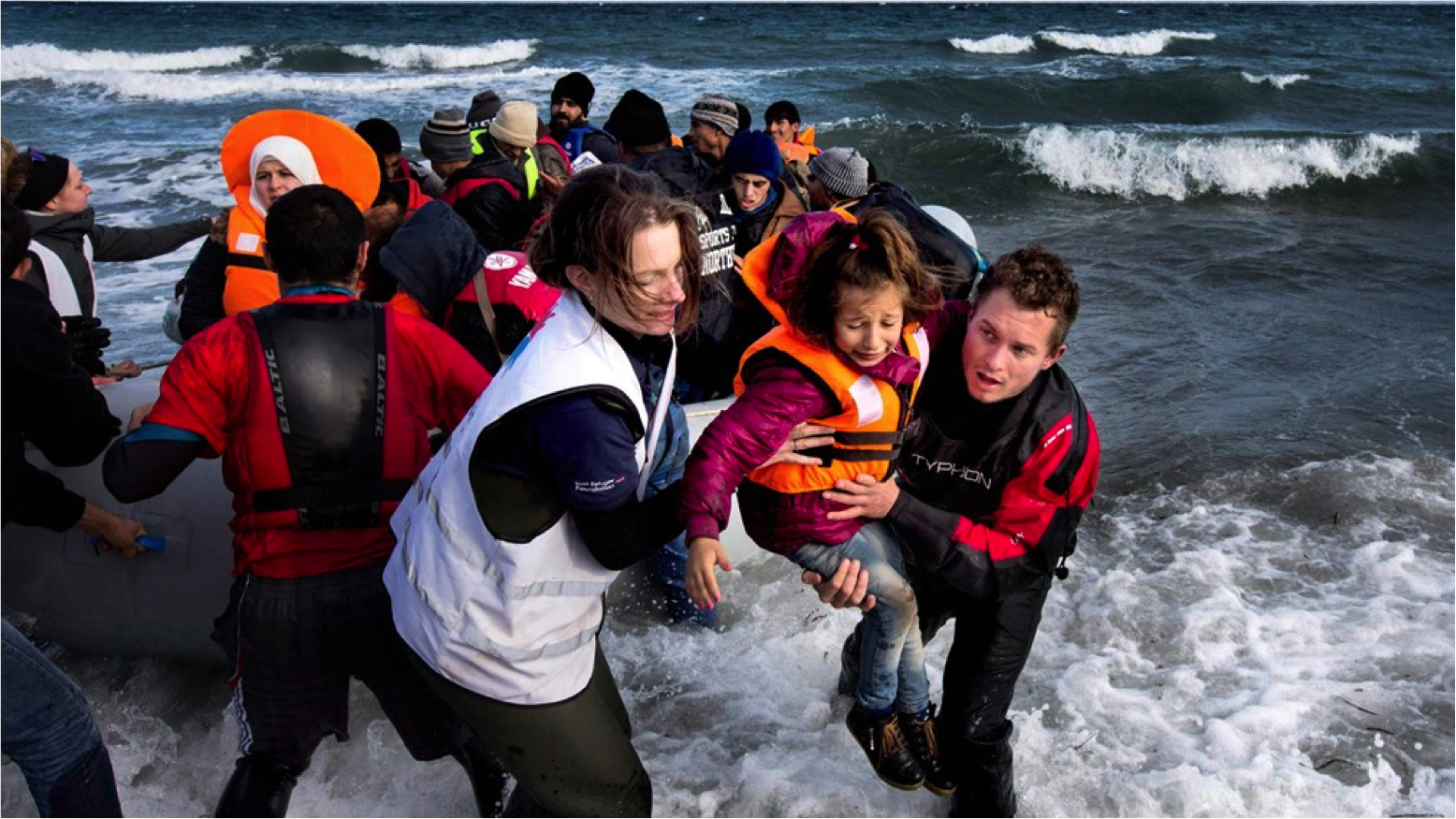 On 20th April, Cooperatives Europe organised a panel discussion on the refugee challenge in Europe as part of its 10th anniversary member meeting in Brussels. Cooperators from Sweden, Italy, Israel and Turkey presented their experiences in working with refugees over the last 18 months in Southern Europe. They illustrated a number of concrete actions in engaging with refugees in Italy or Macedonia for example. Mr. Stelios Kouloglou, Member of the European Parliament and Vice-Chair of the Development Committee, opened the panel discussion by showcasing cooperative examples of dealing with refugees in Greece.

According to UN statistics, there are currently more than 60 million refugees in the world, half of whom are children.

Dirk J. Lehnhoff, President of Cooperatives Europe, commented: “When facing difficult situations, the cooperative answer is driven by solidarity, self-help and self-responsibility. In front of the refugee crisis in Europe, solidarity is key to deal with the most urgent needs of those hundreds of thousands of people. Building walls against refugees won’t work, but building bridges, in order to give people their dignity and their lives back. Cooperatives have long-established experience in providing housing, education and jobs to people by focusing on the people’s real needs. Over the coming months, we will exchange with cooperatives around Europe on how to work together and support for example our Turkish cooperatives as the most affected country in Europe at the moment.”

Monique Leroux, President of the International Co-operative Alliance, added in Brussels: “This is one of the most important issues the world is confronting today, with the number of displaced persons at levels not seen since the Second World War. We are encouraged to see our members in Europe working on solutions. The International Co-operative Alliance will be supporting our members around the world who recognise this to be a global problem.”

Download the presentations held during the workshop from the following link: http://bit.ly/2i2Ox0e