New video released “The collaborative economy, what is it?” 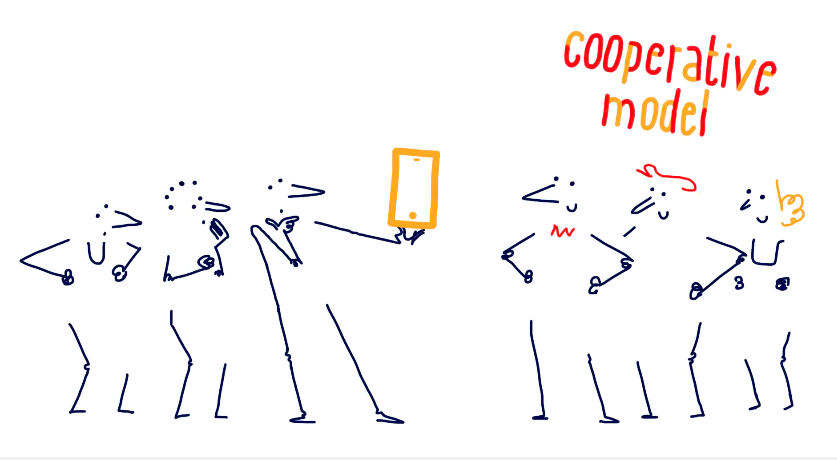 Agnes Mathis, Director of Cooperatives Europe commented: “These two initiatives are part of a new strategy for cooperatives to become a key player in social, economic and technical innovation in Europe.”