Next step: Parliament hearings to Commissioners-designate, here are our suggestions 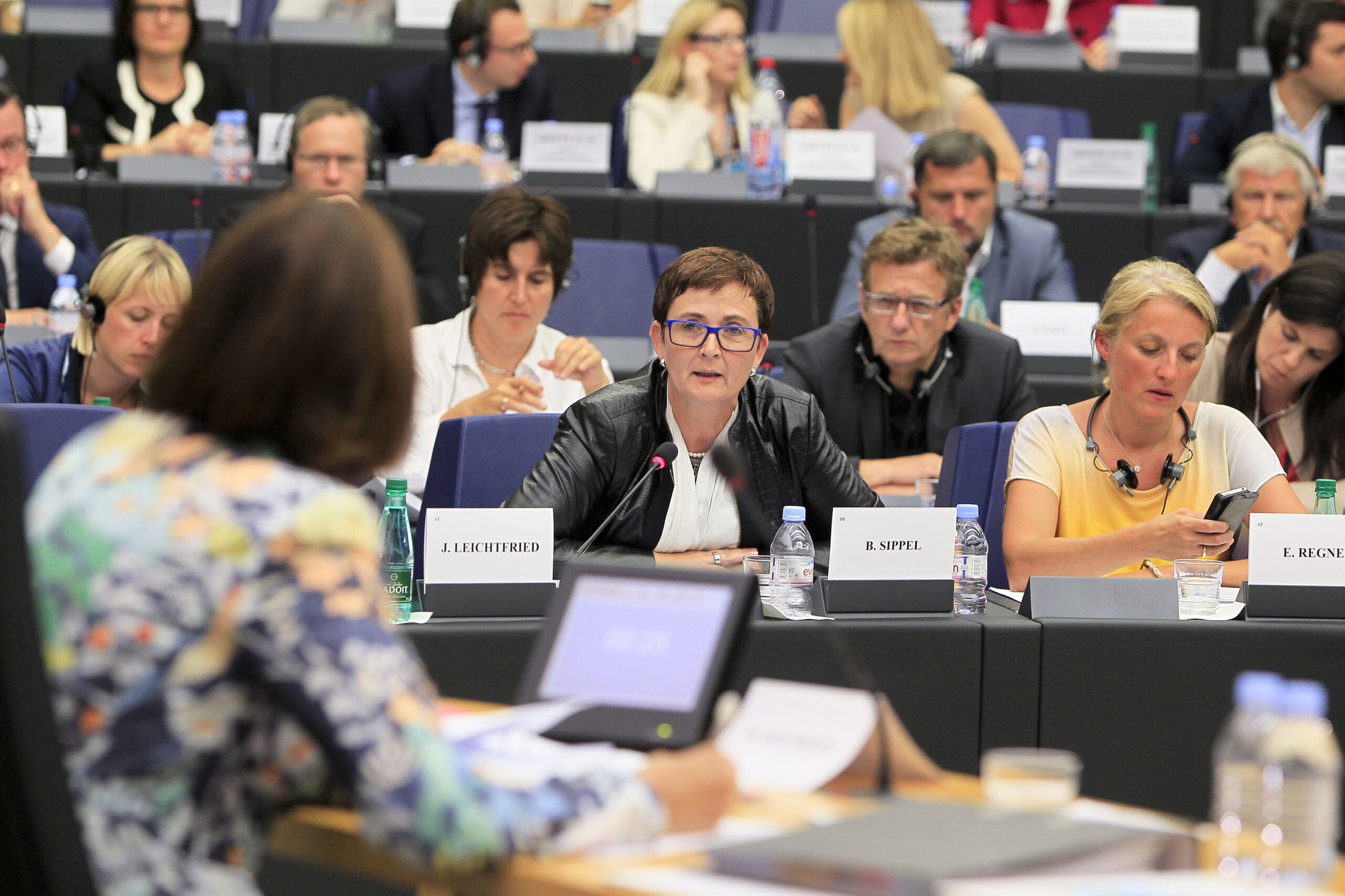 Cooperatives Europe considers these hearings as a very important moment for European democracy. Cooperatives Europe has prepared a list of questions that we would like to address to commissioners-designate during the Parliament hearings.

Please find Cooperatives Europe’s list with questions to Commissioners-designate below.