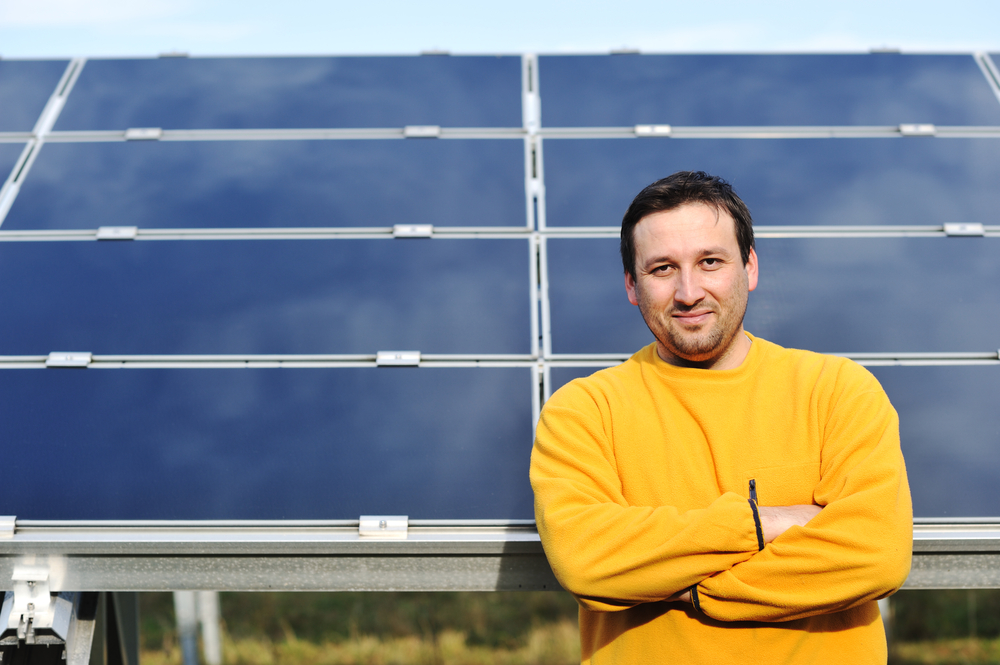 On 9th April 2014 the European Commission adopted in principle the Guidelines on State aid for environmental protection and energy 2014-2020.

Although the newly published Commission’s proposal for environmental and energy aid presents a slight improvement from the draft version, it still does not favour local efforts towards decentralised energy production.

The public consultation on those guidelines triggered a strong participation by citizens and local authorities, who have become important new market players thanks to increased decentralisation of energy production. Local contributions to the consultation have led to the incorporation of positive amendments to the draft. These notably include greater flexibility for Member States to choose adequate support schemes if they can “demonstrate that a bidding process would lead to an unsatisfactory outcome”. Besides that, the guidelines still overlook the potential of decentralised renewable energy systems. Indeed, the envisioned gradual move to market-based support will favour large-scale producers at the expense of local authorities, cooperatives and citizens.

“Although the new guidelines present some improvements, they still show that once again, it is the citizens who are paying the transition as mere consumers while industry gets exemptions. My only hope is that member states will make the best possible use of these exceptions, to avoid transferring ownership of renewable energy supply to oligopolistic companies that already control the energy system in fossil and fissile areas”, said Dr. Eckart Würzner, Mayor of Heidelberg and President of Energy Cities.

“The current guidelines do not embrace change, but make local initiatives more and more difficult while providing ever more exemptions to industry. Neither the threat of global warming nor the enormous potential for employment creation has been sufficient for EU policy makers to wholeheartedly support the shift towards more decentralized renewable energy systems in the EU. Maybe the current Ukraine crisis and the linked energy security issue will be their final wake-up call for change? Europe needs a new energy vision based on increased energy autonomy through renewables, diversity of energy players through cooperatives and citizens as drivers of change. Not listening to the citizens will backfire”, reminds Dirk J. Lehnhoff, President of Cooperatives Europe.

“Local energy production with renewable energy reduces the dependency on energy imports and boosts local economies, creating more value as well as new local jobs. This has already been shown by Climate Alliance’s members in Competitive Europe – Local Authority Vision on 2030 Climate and Energy Policy. The State Aid Guidelines need to be in line with the RES directive (2009/28) and allow the use of different support instruments for small scale renewable energy production”, reminds Joachim Lorenz, President of Climate Alliance and permanent councillor, City of Munich.

In Germany, half of renewable installed capacity is owned by private individuals (40% of citizen’s cooperatives and 10% owned by farmers). This “democratization” of energy is a growing tendency in numerous countries and one which Energy Cities, Climate Alliance and Cooperatives Europe hope will get the rightful support, at EU and Member State levels.

This is a joint press release by Cooperatives, Europe, Energy Cities and Climate Alliance