In almost all European countries there is a cooperative law. While in some countries there is a general cooperative law that is applied to all business sectors, in some others each economic sector can rely on a dedicated cooperative legislation. Despite their differences, which are mainly due to diverse cultural, economic and historical backgrounds, national cooperative laws share the cooperative values and principles, which is what makes cooperative enterprises different.At EU level, the article 54 of Treaty on the functioning of the European Union officially recognizes the plurality of business forms. Additionally, in 2003 the European Commission adopted the Regulation on the Statute for the European Cooperative Society, which sets the rules for cooperative enterprises willing to extend their action beyond national borders. By adopting the SCE statutes, the European Union has officially acknowledged that there are various ways of doing business, which because of their different nature, need treating differently. Cooperatives Europe is however calling for a transversal recognition of the cooperative business model throughout all European policies, from entrepreneurial policy, to competition law.

Revision of the SCE statutes

The qualification of cooperative member shares as equity or liability has been an international accounting issue for long time. With the IFRIC 2 interpretation a compromise was reached in 2003; however, the convergence process between IASB and FASB, the two international accounting standards setters, has lead to further discussions.Altlhough debates on the whole convergence are currently focusing on other items, the reflextion on the cooperative member shares as well as on other norms concerning cooperative enterprises is essential. Cooperatives Europe has an expert working group which is following closely this issue, preparing position papers and defining an advocacy strategy, asking the international accounting standards setters to keep in mind the knowledge of the cooperative issues that they acquired. 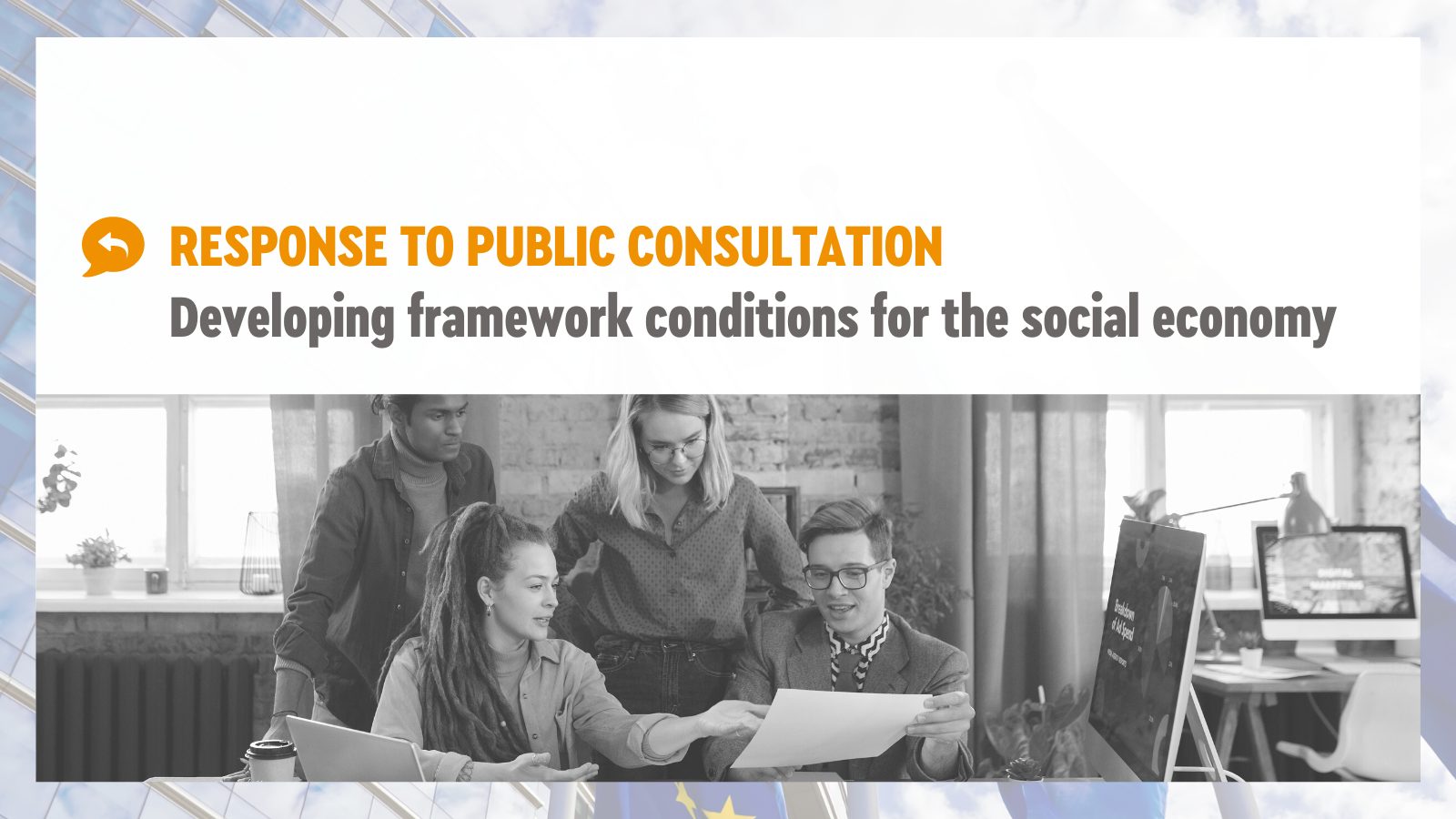 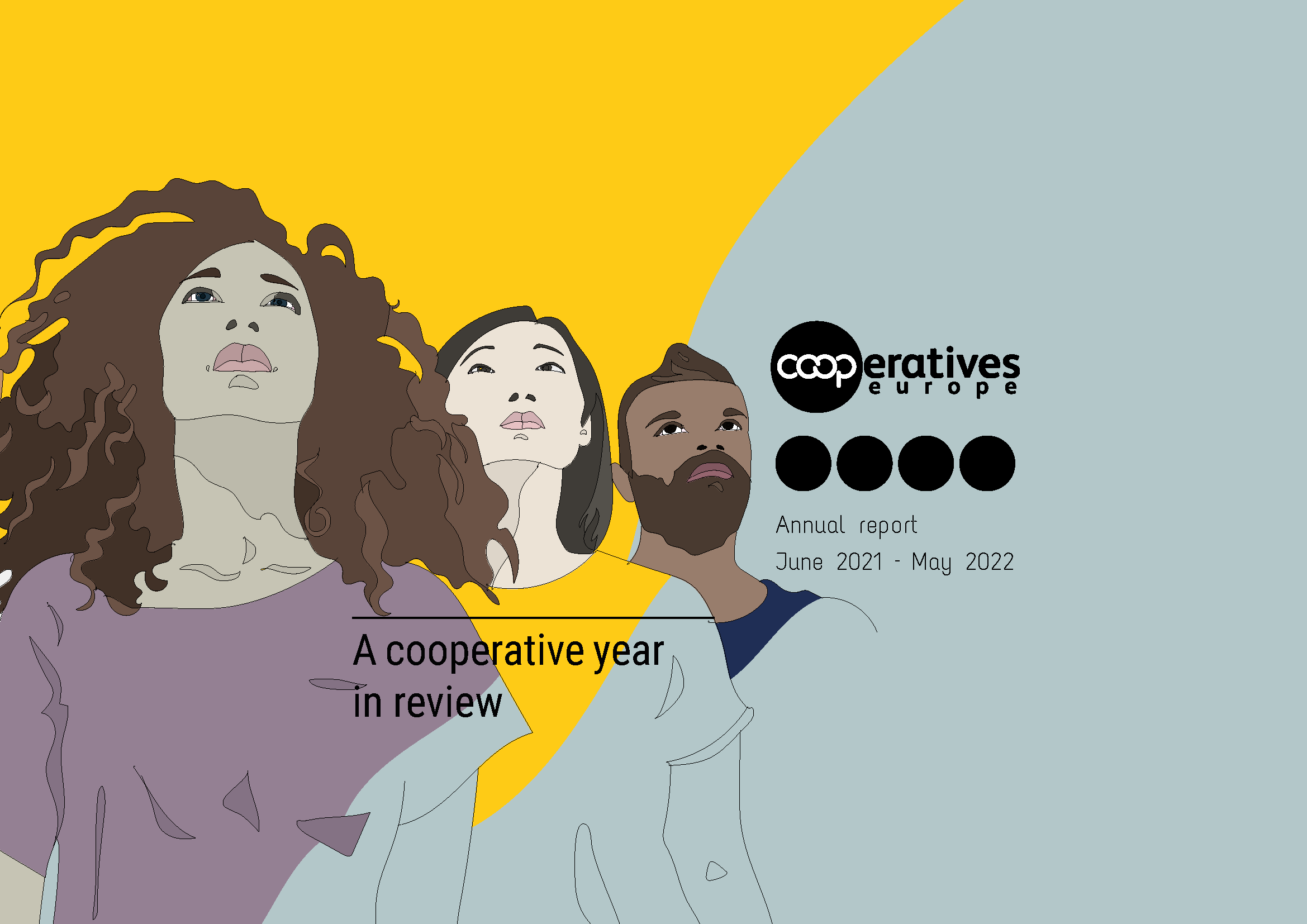 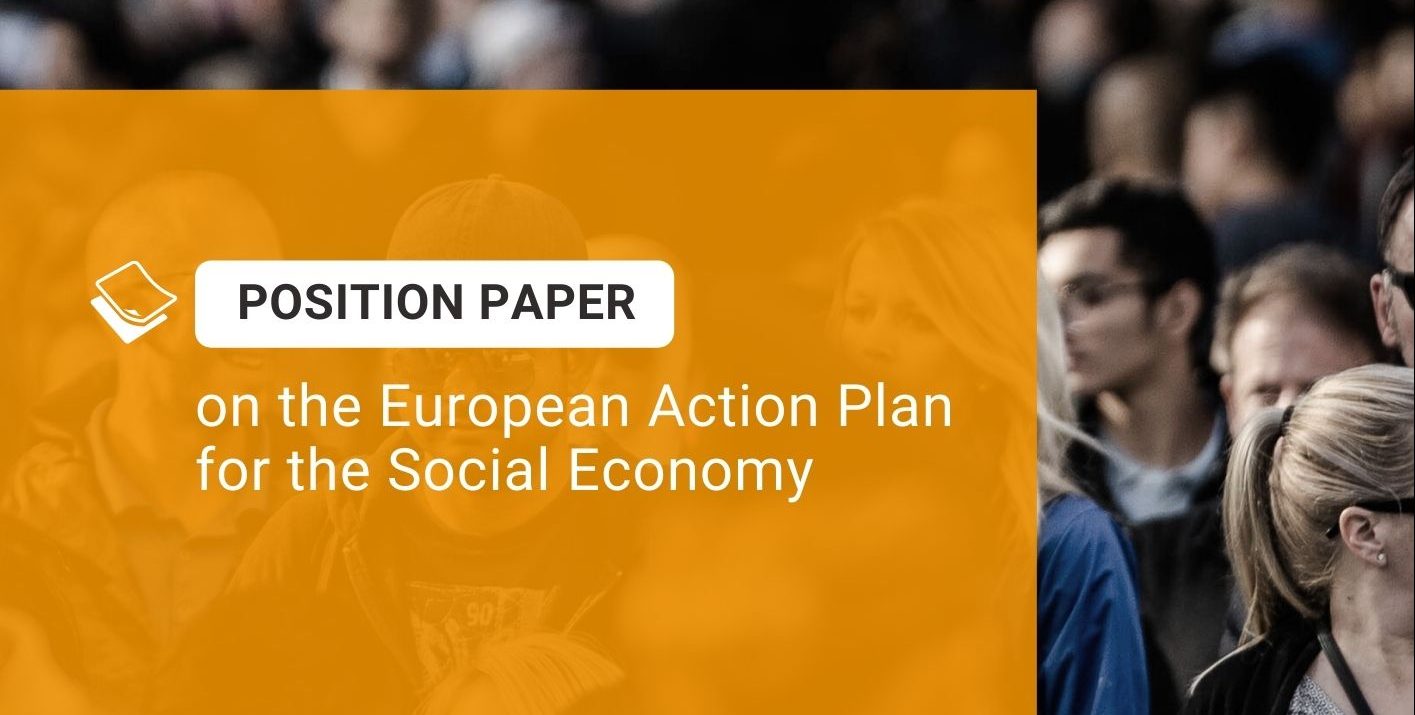 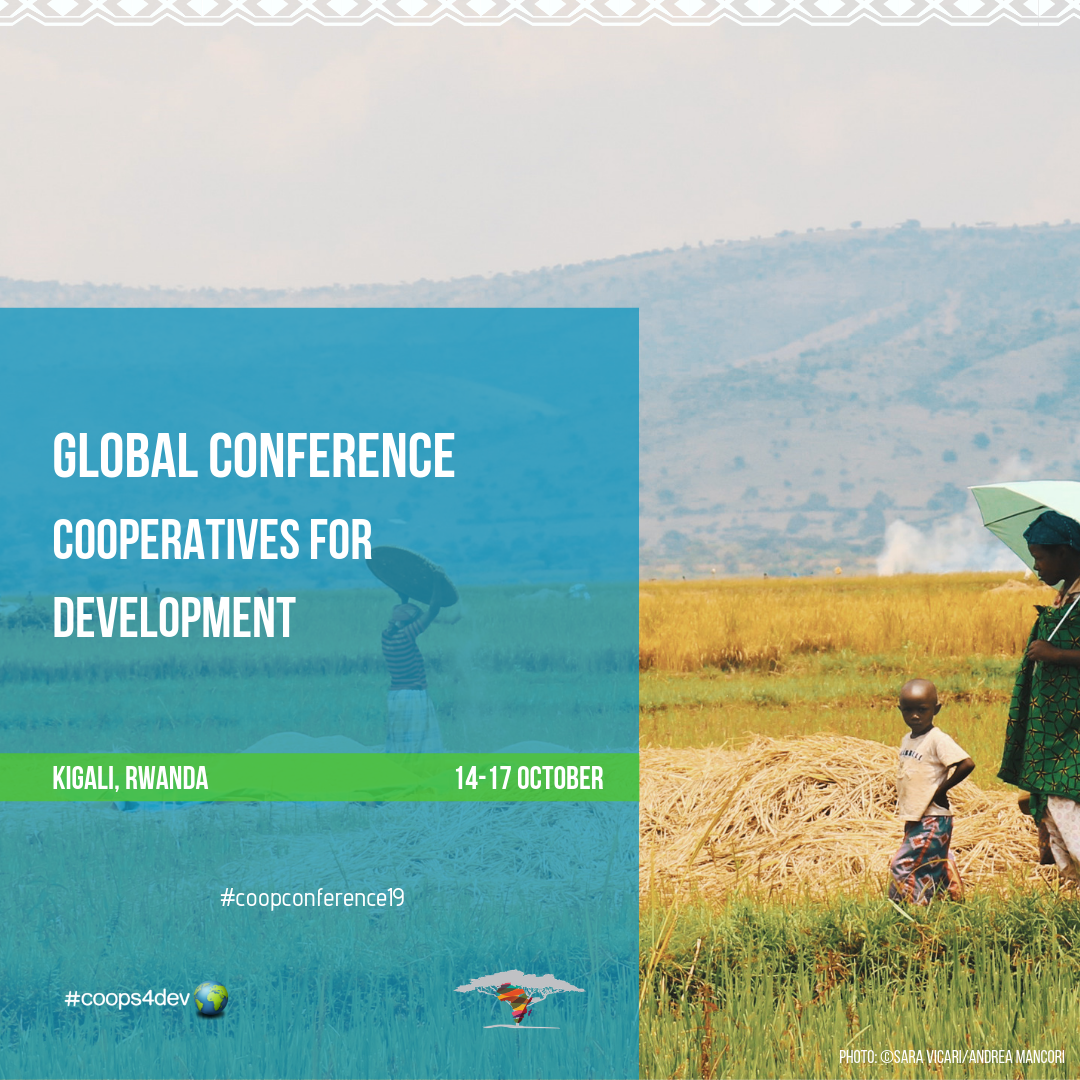 The International Co-operative Alliance’s Global Conference ‘Cooperatives for Development’ took place between 14th and 17th of October in Kigali, Rwanda. The conference saw a participation of high-level international development participants such as Vandana Shiva as keynote speaker.  The conference highlighted the importance of partnerships across cooperative sectors as well...

On May 7th, EU advocacy for cooperatives workshop will take place in Istanbul. Some of the topics this workshop will include are ooperative priorities and support strategy or appropriate monitoring and impact assessment. Please, for more information and registration, see http://www.istanbul2013.coop 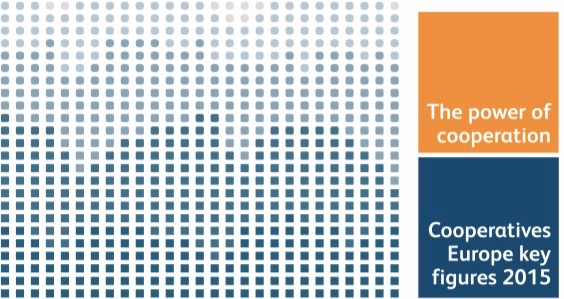 ‘The Power of Cooperation – Cooperatives Europe Key Figures 2015’. The report brings forward the impact of cooperatives across Europe, which provide more than 4.7 million jobs and have a total annual turnover of 1,005 billion Euros – more than the GDP of Finland, Denmark, Norway and Sweden combined. Significant information with up-to-date facts and figures […]

More partnerships
We use cookies on our website to give you the most relevant experience by remembering your preferences and repeat visits. By clicking “Accept All”, you consent to the use of ALL the cookies. However, you may visit "Cookie Settings" to provide a controlled consent.
Cookie SettingsReject AllAccept All
Manage consent