On 19 June 2012 Co-operatives Europe, Euro Coop and CECODHAS Housing Europe hosted a joint high-level conference in the framework of the EU Sustainable Energy Week in Brussels. The objective of the event – “Power to the People: Can citizens lead Europe’s future energy strategy?” – was to create lively and in-depth debate on the key question of how citizens can guide EU energy policy.

The organisers presented the case that a people-focused approach can encourage collaboration, responsibility and action. As community projects, local co-operatives and resource sharing increasingly co-exist alongside national infrastructures, the organisers argued that citizens have the potential to lead Europe’s future energy strategy.

Nikos Chrysogelos, Member of the European Parliament, said, “Energy co-operatives represent a sustainable way of producing and distributing energy. In an energy market which is heavily dominated by a few, huge players and where suspicion prevails, energy co-operatives can help rebuild a trust relationship by involving people in decision making…It is extremely important to rebuild the idea of ‘we’. Co-operatives can give a great contribution to this. With its democratic governance, the co-operative business model strengthens social integration and cohesion and helps mutually beneficial achievement of goals”.

Pedro Ballesteros from DG Energy of the European Commission stated, “The society of the top-down decisions, of big corporations telling citizens what to do, is coming to an end. I am convinced that the only sustainable solution for the future is a future in which people have more power over energy.”

Angelo Consoli, of the office of Jeremy Rifkin, founder and president of the Foundation on Economic Trends, added, “The EU should not rely on huge projects, but instead support local co-operatives, which create local growth”.

According to Dirk Vansintjan, from the Belgian co-operative Ecopower, “renewable energies are common goods, which cannot be owned by private citizens like other goods. The EU should put citizens and not big companies at the heart of its action and should promote smart citizens instead of smart meters”.

The more than 90 participants heard practical and real-life examples of different co-operative experiences, which showed that a community-led approach enables a fair and empowering energy transition. 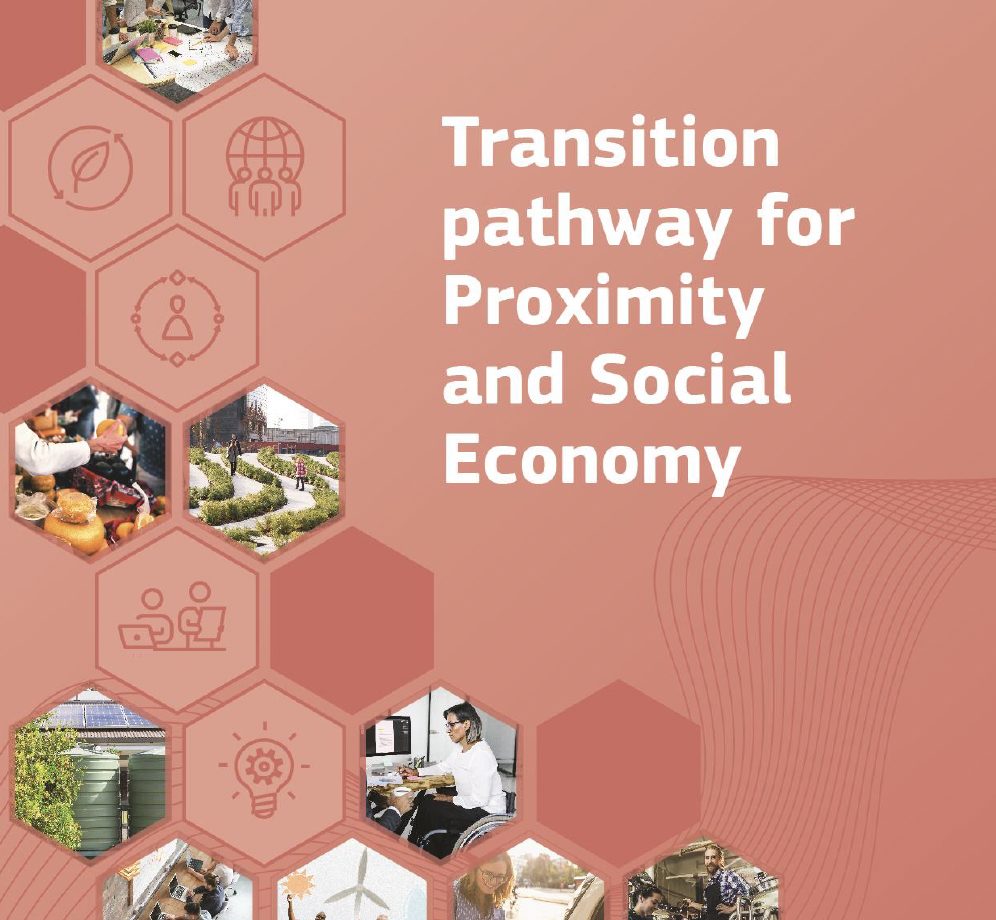