A maximum of four Vice-presidents form the presidency, which is in charge of preparing the annual and multi-annual budget and workplan, which is then adopted by the board and approved by the General Assembly.

The EUCC has a mandate from the Board to take positions vis a vis EU institutions, in order to influence EU institutions in favour of policies supportive of cooperative enterprises. This mandate is exerted within the strategies and guidelines decided by the Board. If no strategy of the Board is known or the EU Coordination Committee wants to deviate from the strategy of the Board, it has to consult the Board first. The EU Coordination Committee reports to the Board about its activities.

The General Assembly elects one president: Susanne Westhausen. The president also acts as vice-president of ICA for the European Region and chair of the EU Coordination Committee (EUCC).

Cooperatives Europe board is elected by the General Assembly for a four-year term. It is in charge of the development and implementation of the strategic multi-annual programme. 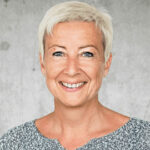 Ms Westhausen has been with “Kooperationen”, Denmark’s national apex for co-ops, since 2007. As chief executive of Kooperationen she has years of experience in the cooperative movement. Ms Westhausen is Board Member in many different national and international organisations such as the think tank on Democratic Business since 2008 and the Board of Cooperatives Europe since 2017. She has been elected president of the European Cooperative movement in the General Assembly held in 2021 in France. 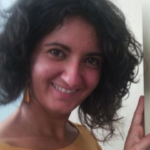 Since 2012 Ms De Luca has been working in Legacoop Puglia, where she currently is Chief of project management, innovation, cooperative promotion. Ms De Luca has other mandates as Coordinator of the Young Cooperators of the Alliance of the Italian Cooperatives where she is also member of the commission for equal opportunities, and Board member in the Pico Foundation. 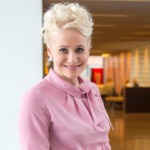 Prof. Dr. Puusa is Member of the Board of Finnish national apex Pellervo since 2015. She is currently active as a professor of Management at the University of Eastern Finland and docent of Management and Cooperatives at the LUT School of Business Management and Lappeenranta University of Technology. Dr. Puusa has taken upon herself a wide range of cooperative mandates she is currently part of the Board of Pohjois-Karjalan Osuuskauppa a regional consumer cooperative and other local cooperatives. Furthermore since 2016 she is active as member of the OP-Banking group stakeholder forum and the Management Group.

Since 2017 she has been active as a Board Member at Cooperatives Europe. You might have seen Anu Puusa in the official TED talk. 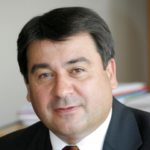 Dr. Stefanov has been President of the Bulgarian national apex, the Central Cooperative Union, since 2003. Dr. Stefanov has strong footing in the cooperative movement and in the Bulgarian business world obtaining several awards for his contributions in those areas. Dr. Stefanov was elected ICA Board member in 2017 where he chaired the governance committee. He is also currently active as Board Member in the European consumer cooperative association Euro Coop and President of Consumer Cooperatives Worldwide. 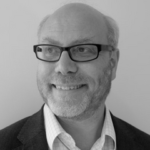 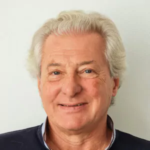 Mr Debry has a rich career as a member of the Board of Belgium’s national apex Febecoop since 1986. He is member of the Board of Cooperatives Europe since 2018. Besides these mandates he is also member of the Board in cooperative CIRIEC Belgium and CIRIEC International since 2017, and he is co-founder of the platform coop “Pwiic” that promotes and enables the sharing economy. Furthermore, Mr Debry seated in the Management Committee of cooperative Multipharma for over 30 years, the leading organisation in drugs supply and pharmaceutical care in Belgium. 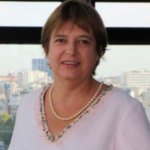 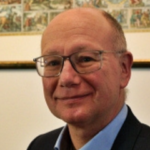 Mr Fiedler works in the Central Association of German Consumer Cooperatives e.V. since 2002 where he is spokesperson of the Board of Directors since 2011. He is also active as President of Euro Coop, the association for the promotion of the interests of consumer co-operatives and their consumer-members in Europe and many other cooperative organisations such as: the Heinrich Kauffmann Foundation that runs the Hamburg Co-operative Museum, the Society for the Promotion of Co-operative research Halle-Wittenberg e.V. and the Federal Association for the Promotion of the Cooperative Idea e.V.. 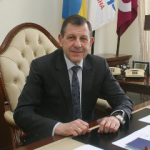 Dr. Gorokhovsky is chairman of consumer cooperatives association and national apex COOP Ukraine since 2014. He has also a mandate as Vice-President of Euro Coop and is member of the executive committee of the World Consumer Cooperatives (CCW). 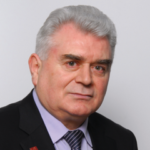 Dr. Mieczyslaw Grodzki obtained a PhD in Engineering. He is now President of the Board of the Polish apex the National Cooperative Council and is member of the Board of Directors of Cooperatives Europe since 2017. Dr. Grodzki has been involved in the cooperative movement for many years in the banking, housing, and handcraft sectors. He also has several mandates at the international level such as the International Cooperative Banking Association. He has also been active in other cooperative, employer’s and business chambers. 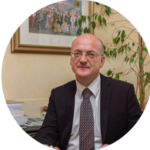 Mr Guerini is president of CECOP, the European Confederation of Industrial Cooperatives and Social Cooperatives, since 2016. He is currently also member the EESC (European Economic and Social Committee). He has been dealing in particular with the social economy and social enterprises. In the past he was President of Confcooperative-Federsolidarietà, and member of the Board in various organisations such as: Banca Popolare di Bergamo of the UBI Group and the Chamber of Commerce, Agriculture and Crafts Industry. 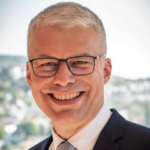 Mr Kappes joined the German cooperative movement in 1994 in the Deutscher Genossenschafts- und Raiffeisenverband e. V. (DGRV). Where he now is member of the executive committee since 2014. He represents DGRV in the Strategic Consultative Group of the Federal Ministry for Economic Cooperation and Development of Germany. At the European level he has been member of the Board of Cooperatives Europe since 2017 and member of the Cooperatives Europe development platform since 2012. At the international level Mr Kappes is Secretary-General of the International Raiffeisen Union. 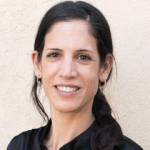 Ms Kedem has a long history already in the cooperative movement but only recently in 2021 became CEO of the Kibbutz Movement. Before that since 2020 she was board member. Furthermore, she was CEO of Kibbutz Evron since 2018. Ms Kedem has experience as an entrepreneur as she is founder and member of  “Living Together – Association for the Establishment of Joint Bilingual & Multicultural Education Systems in the Western Gallilee”. 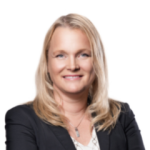 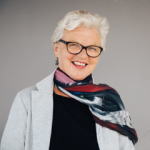 Astri Liland is head of competence and training at the Norwegian Agriculture Cooperatives association (Norsk Landbrukssamvirke) since 2011. She is in charge of the development and execution of courses and programmes linked to election committee work, boardroom work, cooperatives, etc., From 2007 to 2011 she was director of Nortura SA HR Northern Norway. 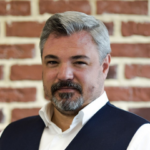 Mr Meyer is General Manager of SOCAPS, a cooperative group specialising in industrial technical assistance: engineering, assembly, installation, maintenance and connected services. He is also Vice-President of the French Federation of crafts cooperatives (FFCGA) and member of the Board of Coop-Fr. In 2021 he was elected as Board Member of Cooperatives Europe. 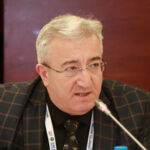 Mr Örnek is coordinator of The Central Union of Turkish Forestry Cooperatives (ORKOOP). He has engaged in strategic planning and policymaking for rural areas and agricultural development and as such made enormous contributions to agricultural organisations and co­operative development in Turkey. In ORKOOP, he is currently occupied with the supervision of training, research, foreign relations coordination. Besides these activities there he is also an agriculture and cooperative journalist. Mr Örnek has been member of the Cooperatives Europe Board since 2017. 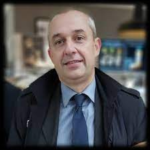 Mr Pofferi is the official representative of European agri-cooperatives organisation Cogeca. He is member of the Italian Cooperative Alliance where he is Director for European Affairs. He is also head of the Brussels office of confcooperative, Vice-president of Cogeca, and member of the Cogeca Presidency. 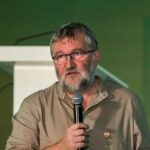 The Board members in short: