EDD21: Looking to a green and inclusive transition cooperatively driven by youth

This year, EDD21 – which was for the first time fully digital – centered the attention on biodiversity loss, climate change and environmental degradation as defining challenges of our generation that require more coordinated and incisive international efforts.

Cooperatives Europe organised two sessions focusing on the key role of young people and cooperatives in the achievement of a green and inclusive transition.

Brainstorming lab: Youth leading the way to a Greener Future

On 15 June, the interactive session “Youth leading the way to a Greener Future” gathered young voices from different corners of the world to brainstorm around possible solutions to shape a transformation that cares for people and nature.

As drivers of change and deeply interested in tomorrow’s world, young people are pivotal in creating a sustainable future that is fair and inclusive, and protects the environment.

Moderated and facilitated by Heleen Heysse, Cooperatives Europe EU Policy Officer, the session was facilitated by young people making a difference in the solidarity and green economies: Marco Elia from Innovaction (Italy) and Ana Laura Sayago from CLAC (Latinamerica). Participants were distributed in three breakout groups and shared ideas and best practices around the following topics:

All ideas were compiled in an online mural and finally summarised by facilitators. Among the shared views, there were the creation of multi-stakeholder partnerships to promote sustainable and fair production and consumption alternatives, the importance of civil society-driven initiatives to influence decision-makers and the society, and the key role of cooperatives as vehicles of economic democracy to break the “business as usual” logic.

Following the brainstorming lab, Jeffrey Moxom, ICA Research Coordinator and one of the moderators of the session, outlined the main conclusions of the  brainstorming and the role that cooperatives play in empowering young people during an intervention with EDD21 thematic moderator for green and circular economy, Thibaut Portevin. Moxom stated that “although young people are often excluded from the political dialogue, it is great to see all over the world they are beginning to fight back and to make themselves heard”. He added, “it is really about reviving the logic of cooperation in our economy and in our societies. With cooperation we can preserve the valuable environmental assets for our society and future generations.”

Project lab: The role of rural youth in the protection of marine and coastal ecosystems

On 16 June, a successful collective project – wherein youth and women play a key role – to preserve coastal and marine ecosystems in Nampula, Mozambique, was showcased in the project lab “The role of rural youth in the protection of marine and coastal ecosystems”.

Moderated by Paola Ferrara, Coopermondo Director, representatives of the organisations behind the project – Lina Evaristo from CEDP (Cooperatives Europe Development Platform) member We Effect, Abu Júnior from AENA (National Rural Extension Association), and Paulo Júnior from the Embassy of Sweden in Mozambique – explained the peculiarities that make this project a reference in terms of social, economic and environmental development.

In a nutshell, this project not only has managed to restore the mangrove ecosystem and to increase fish stock in the region, but it has also raised awareness and showed the importance of a healthy ecosystem to local communities.

As highlighted by the EDD21 thematic moderator for seascapes and coastal areas, Filip van den Abeele, “we can leverage on the strength, versatility, and commitment of youth in shaping a more sustainable planet for all of us”. He stated further, “we can benefit from the spirit of the cooperative movement, which unlocks value and fosters more democratic decision-making processes.” 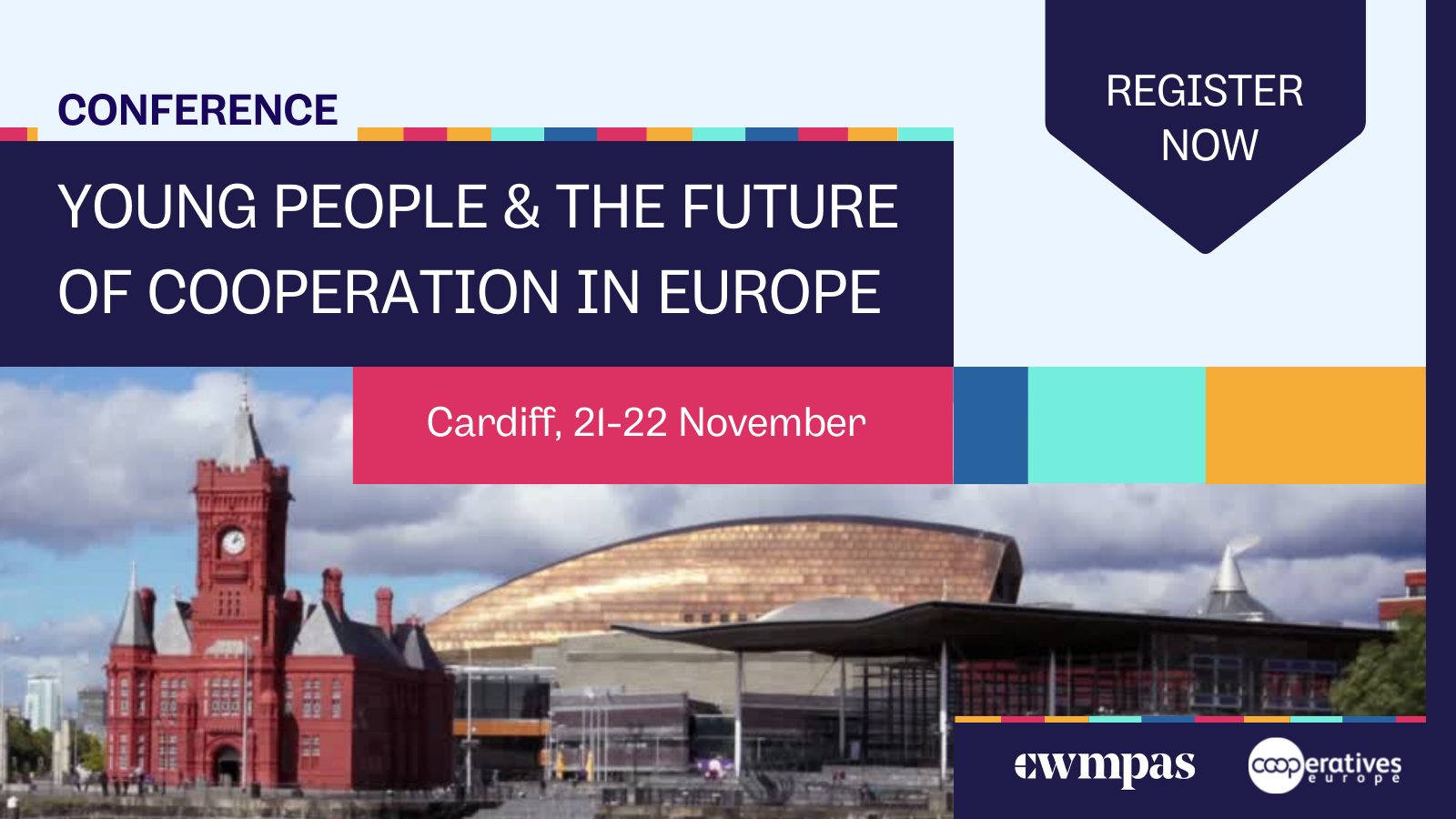 The event will bring together experienced cooperators from across the continent with a network of young people ready to take...