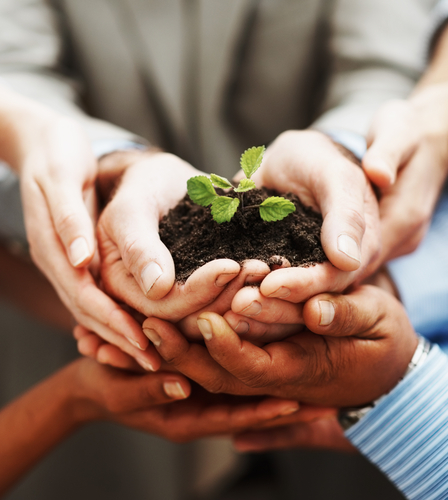 A new communication on the private sector in development was released by the European Commission on 13th May: “A stronger role of the private sector in achieving inclusive and sustainable growth in developing countries”. The communication, which follows ‘Agenda for Change’ – the main EU political document for development cooperation for the period 2014-2020 – highlights the strategic role of cooperative enterprises in international development.

Cooperatives Europe particularly welcomes that the EU Commission is referring to cooperatives and other forms of people-centred businesses, stating that “cooperatives […] are often leading the way in providing decent jobs, sustainable livelihoods and inclusive solutions to social problems”.  We also appreciate the concrete actions that the document foresees, such as to “co-finance market-based schemes for MSMEs to access business support services from local providers including […] informal self-help organisations and cooperatives […]”

Additionally, Cooperatives Europe welcomes that the text emphasizes the fundamental role of decent work and job creation and the importance of the local private sector in development actions. We also appreciate that empowering women as entrepreneurs is considered a priority in the Commission’s document, and that reference is made to informal economy businesses and the possibility of transition to formal economy.

Cooperatives Europe Director Klaus Niederländer commented: “It is with great pleasure that we have read the new communication on private sector in development which recognises the large contribution of cooperative enterprises to development – as private sector actors and as part of civil society”.

Read the European Commission’s communication on “A stronger role of the private sector in achieving inclusive and sustainable growth in developing countries”.