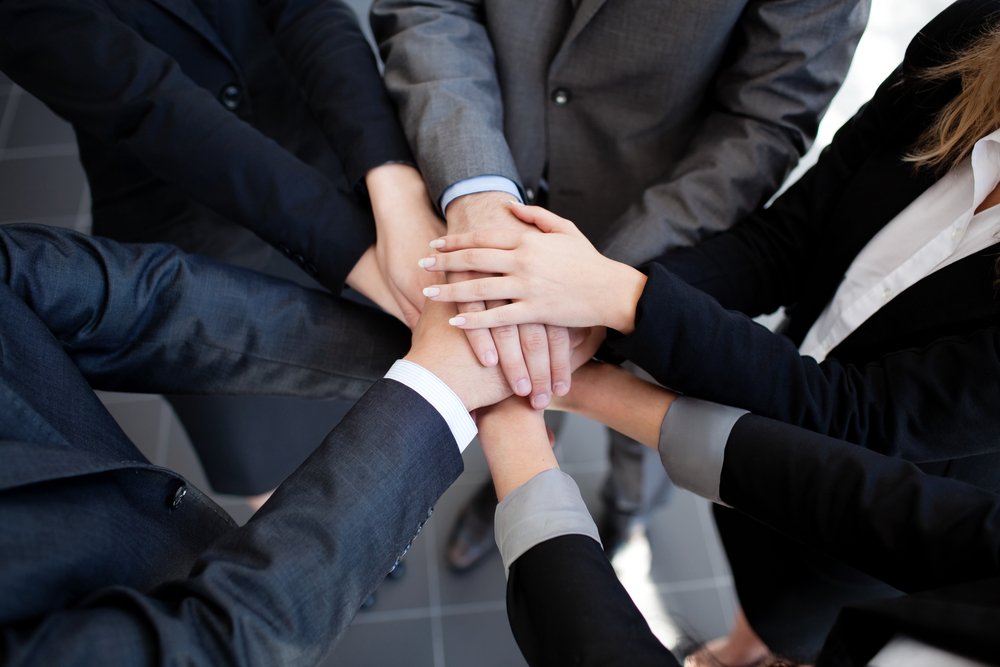 The European Parliament unanimously embraced on the 14th of March an initiative report on the Statute for a European Mutual society.

Cooperatives Europe praises this report and the decision of the EU Parliament. With this initiative, EU Parliament and EU Commission enhance the plurality of business forms, a principle that is recognised by the funding treaties of the EU, and grant an equal treatment among different economic actors.

Agnès Mathis, Cooperatives Europe Deputy Director, said: ‘Cooperative enterprises, which with mutual societies share some fundamental principles such as putting people at the core of business or working to satisfy members needs, positively assess the EU Parliament’s initiative, which recognises that there is not a single way of doing business’.