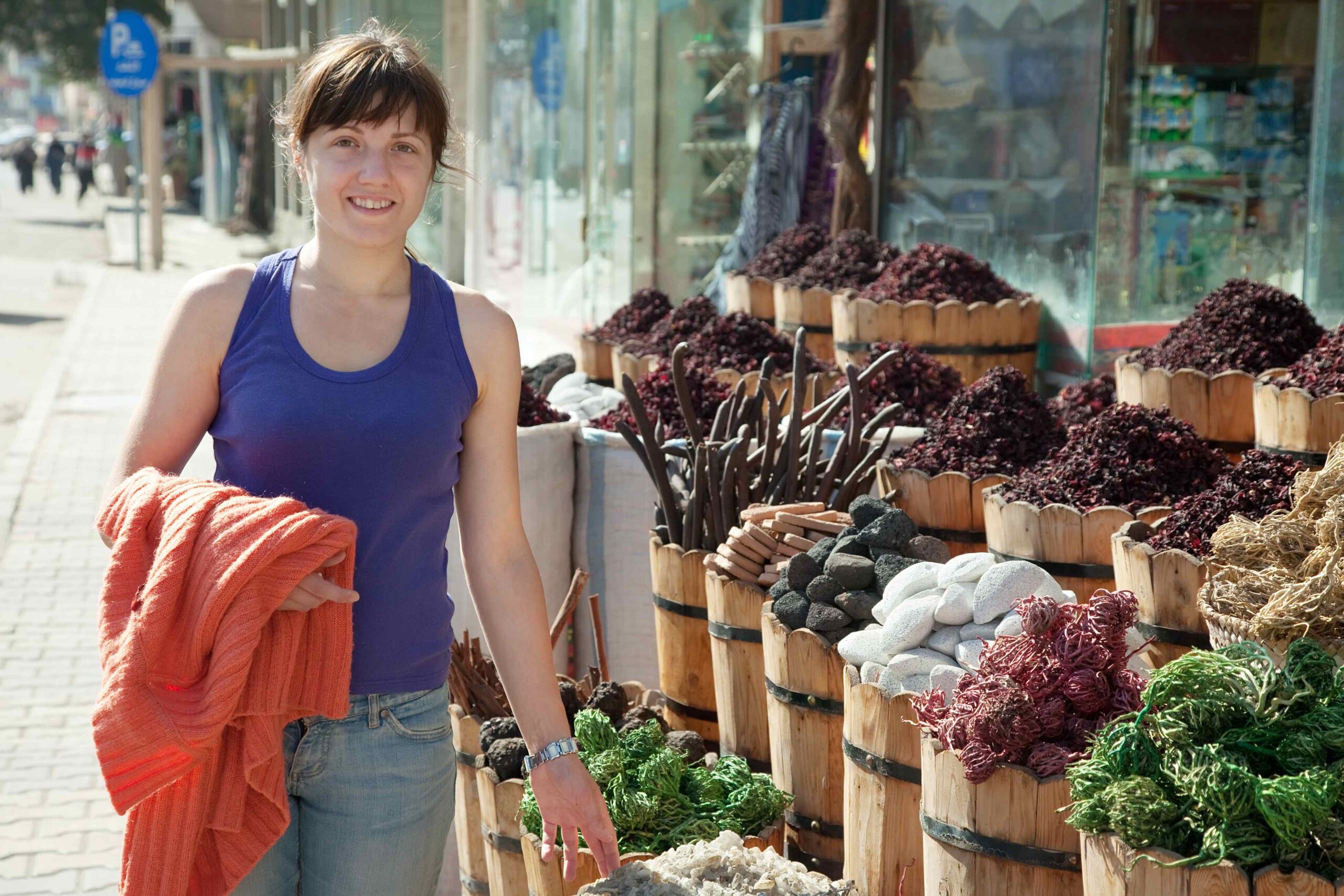 The new “Macedonian Association of Agricultural Cooperatives” has just been created, an inauguration that introduces a reinvigorated element into the panorama of co-operative development in the Balkan region. Indeed, the Union is born out of a democratic decision of its now-members.

Cooperatives Europe, COSV and other co-operative unions and experts from Europe have served as a motor for the dynamic engine that drove the establishment of this new Union.

The new union was established in Skopje and comprises nascent agricultural co-operatives as well as long-standing agricultural co-operatives formerly convened under a defunct government co-operative union. The union, since its founding in March 2012 continues to collect new members. The new union’s objective include institutional representation of its members as well as information and service provision to its members with regard to economic growth and market access.

Former Yugoslav Republic of Macedonia (FYROM) boasts a huge agricultural potential – both in quantity and quality of products and production – in horticulture, dairy, and wine sectors alike. The opportunities for market growth are abundant, as are the opportunities for widened distribution, branding, the development of new products, collaborations, and investments.

Cooperatives Europe and COSV, along with 7 partners (DGRV, Euricse, Cecop, Confcooperative, Legacoop, ZZS, FNCuma) have been working on a co-operative development project in Montenegro since June 2011, with the support of the European Union. The aim is working together to reinforce a network of co-operative actors, extending out from Montenegro to reach Albania, FYROM, and other Balkan countries. Through this network, partners and stakeholders alike wish to develop opportunities for investment, growth, and collaboration based on the local territory while bearing in mind the pre-accession context of many Balkan countries.

Go to the related press release.