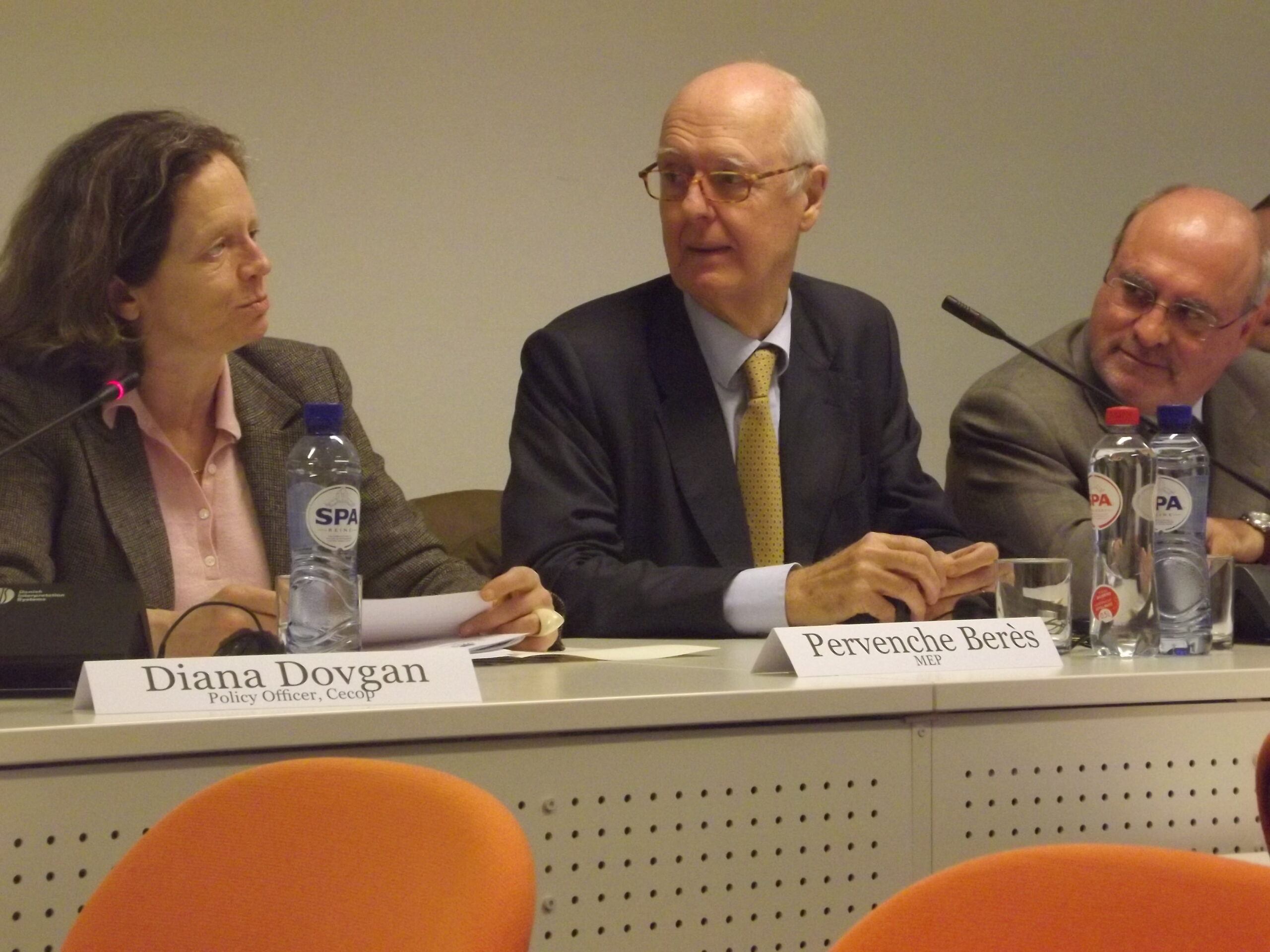 On January, 12 co-operatives and co-operative organisations across Europe and the world celebrated the start of the International Year of Co-operatives.

The press conference was used as an opportunity to present the main initiatives that co-operatives will deploy at European level throughout 2012, in particular the European Co-operative Week, which will be held in Brussels from 23-27 April.

Furthermore the co-operatives’ European agenda ’Co-operatives for Europe: Moving Forward Together’ was officialy released. This political agenda builds on the Europe 2020 strategy by bringing forward co-operative solutions. It stresses a more co-operative way of doing business, which is modern, collective, responsible and sustainable. The aim of this agenda is to provide a platform for a dialogue with policymakers, in order to bring about concrete solutions for today’s key economic, social and environmental challenges.

“Economic and political stakeholders’ short-sighted vision brought us into the current crisis; co-operative enterprises, on the contrary, work with a long-term, sustainable perspective” said Pervenche Berès. “There is a totally unexploited potential which the International Year should put forward. The objective of 2012 is to make clear the modernity of the co-operative movement”.

“European co-operatives are a force to be reckoned with. However, more needs to be done to ensure the diversity of business models in Europe and thereby the long-term stability of the economy”, commented Etienne Pflimlin, Co-president of Cooperatives Europe.

INFO SHEET on the International Year of Co-operatives (download)