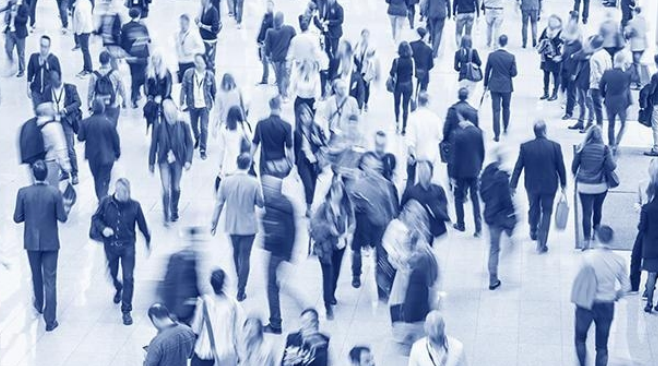 On 14th of January the European Commission released a communication on the preparations for an Action Plan to implement the European Pillar of Social Rights, which serves as a guide for the renewed process of convergence towards better working and living conditions in Europe.

Cooperatives Europe welcomes the first steps in the implementation of the Social Pillar and commends the communication which responds to the current challenges linked to climate change, decent work, digitalization and demographic changes through the EU initiative on social rights. Tackling and improving issues such as a fair minimum wages for workers or a European Gender Equality strategy can contribute to a social market economy that works for the people, leaving no one behind.

Commenting of the proposal, Cooperatives Europe’s Director Agnes Mathis said: ‘As cooperative enterprises, we can only agree with the Jobs and Social Rights Commissioner Nicolas Schmit’s assertion of Europe’s innovative and inclusive social economy needing to be about the people. In this context, cooperatives, being owned by citizens, can actively contribute actively to those objectives.’  Agnes Mathis also cautioned the announced action plan for 2021 from perceiving social economy as limited to serving social needs. Instead, social economy enterprises must also be seen as valuable economic actors with a different type of governance. Cooperatives Europe is ready to start a dialogue on the issue with the European Commission.