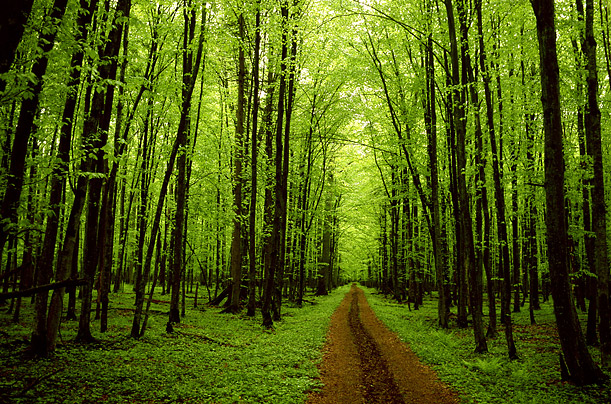 On 16th April the EU Parliament rejected the EU Commission’s proposal to raise the price of carbon by delaying the auctioning of emission allowances. Prices of allowances will therefore remain low at least until 2020 -unless the Commission will take urgent actions against it- and the ETS (European Trading system) will thus not help reducing green house emissions until then.

Cooperatives Europe regrets the action taken by the European Parliament not to back the Commission backload proposal. Initially the proposal would have stimulated companies to invest in clean, renewable energies. What in 2008 was designed to increase pollution costs is now an open door to fossil-fuel companies. According to a report of the EU Parliament’s Environment Committee the decision will negatively influence the European industry’s competitiveness.

The decision taken on ETS will make renewable energy prices uncompetitive, having thus a negative impact on renewable energy companies. Across Europe, a lot of cooperative enterprises have developed successful activities in renewable energy, involving citizens and local stakeholders in long-term strategies. This positive development has also been taken into consideration by the EU Parliament in its report “Current challenges and opportunities for renewable energy on the European energy market”. However, the renewable energy initiatives undertaken by cooperatives as well as by SMEs will be negatively affected by low prices on the carbon market.

Klaus Niederländer, director of Cooperatives Europe, said: “While having already been critical about the effectiveness of the ETS tool as the EU’s flagship to combat climate change, this action taken by the Parliament risks to annul the whole instrument. It is, however, in line with current attempts to turn back the clock to save fossil fuels. We call on member states to support the Commission in reversing the current negative trend of avoiding necessary change in energy policy in Europe”.