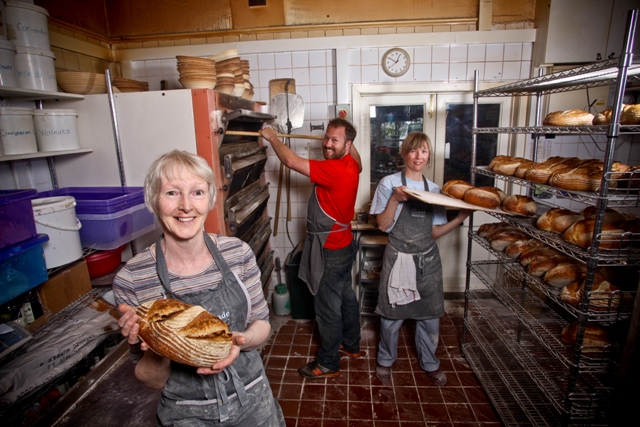 Klaus Niederländer, Director of Cooperatives Europe, was invited to speak at the workshop on ‘Developing the social economy’, chaired by Marguerite Mendell from Concordia University, Montreal. In his speech, he stressed the role of cooperative enterprises in creating and maintaining long-term employment in Europe. Mr Niederländer highlighted the importance of members as owners of democratic enterprises, who look beyond short-term profit maximisation by focusing on long-term optimisation of resources to satisfy their various economic and social needs. This lead to the robustness of cooperatives during the current crisis, where cooperative banks are gaining market shares and industrial coops maintaining their employment level for example. At the same time cooperatives help build the new business sectors like renewable energies and in the health domain, capitalising on their social innovation potential.

“A new balance between the various actors in society is needed – said Klaus Niederländer – in order to create the economically, socially and environmentally sustainable Europe of tomorrow”. Cooperatives, as part of the social economy, are driven by people for people. The social economy is not about dealing with a particular social sector within Europe’s economy, but about a way of doing business in all economic sectors based on values and principles putting people and not money first.

1.       A level-playing field should be ensured between all economic actors: differentiation,  not uniformisation (in particular not with a business model that is responsible for the recurrent crisis).

2.       An effective policy framework and enterprise support system needs to be put in place, which is based on bottom-up experience and focuses on impact and sustainability.

3.       A new partnership between economic actors and policy makers is required in Europe, which is based on transparency, accountability and the benefits that each economic actor provides to society.