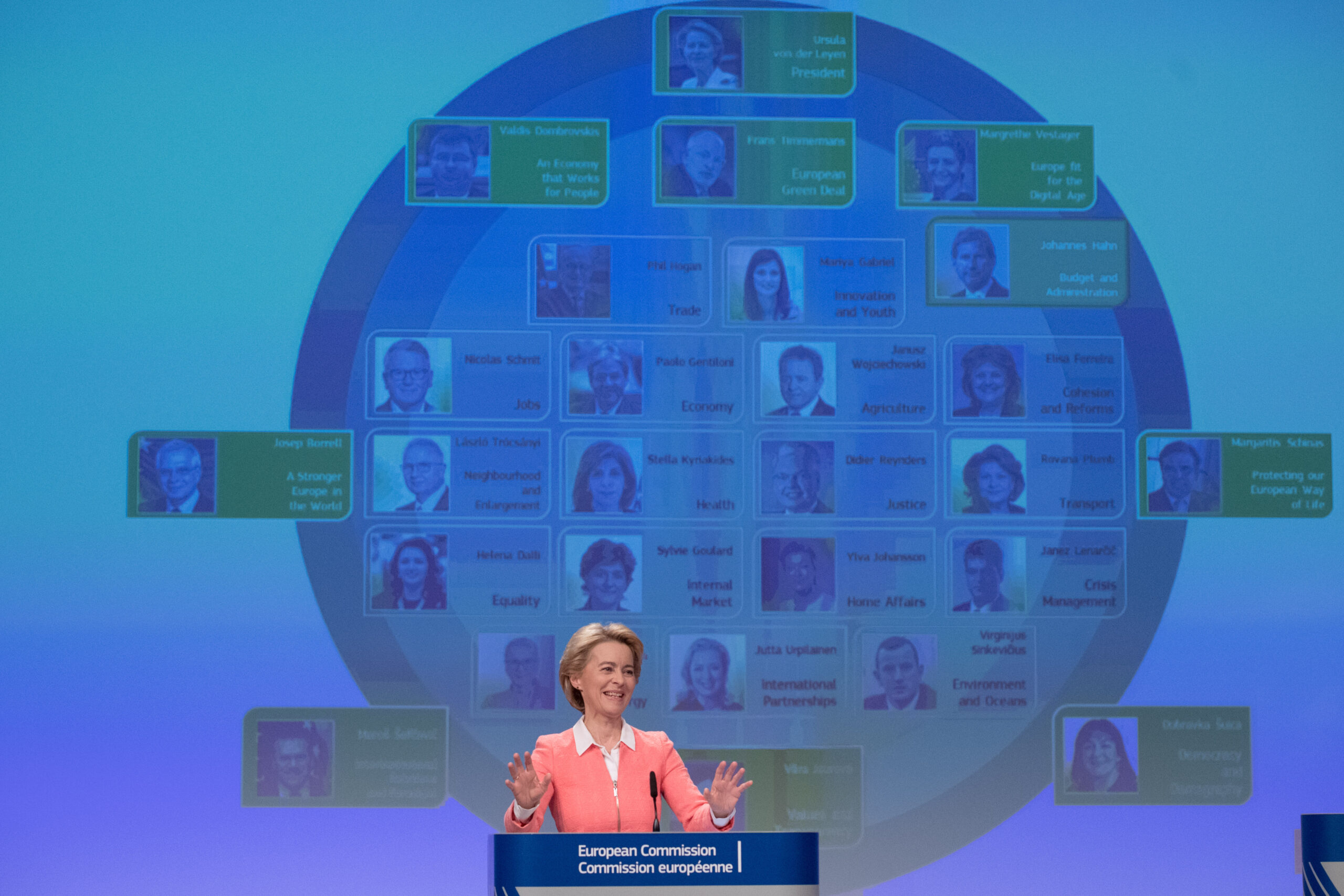 On 10th of September 2019, President-elect Ursula von der Leyen presented her team and the new structure of the next European Commission. Climate, technology and an economy that works for people are at the heart of the new Commission’s strategy.

Cooperatives Europe welcomes the open and inclusive way of working and the focus on the implementation of the Sustainable Development Goals. We are also pleased to see the willingness of this new team to offer the European citizens a vision of hope for the future, not only limited to ensuring a good management of European policies.

As people-centred enterprises, cooperatives have demonstrated their strengths in establishing competitive businesses while putting people first. While responding to member’s needs, cooperatives are significant actors when triggering opportunities rooted in the socio-economic fabric. Cooperatives Europe therefore advocates and calls on the new Commission to include cooperatives and other social economy enterprises in their policy scope, in order for them to grow and scale up, but also to better contribute to a sustainable Europe.

We would like to reaffirm the necessity to develop and implement an inclusive and efficient SME strategy, a priority of the Commissioner for Internal Markets.

On energy, we welcome the Commission’ plans “to empower citizens and cooperatives to play an increased role in the take-up of renewables through self-consumption”, in line with the campaign of our member Rescoop.eu “Unleashing the power of community renewable energy.”

Social rights, protection and fairness were highlighted by a push to implement the European Pillar of Social Rights.

Regarding the International Partnership portfolio, Cooperatives Europe welcomes the mention of the inclusion of civil society organisations as one of the priority for the Commission. Cooperatives are political and instrumental partners for the EU in implementing Agenda 2030 and we remind that the Presidents aim of building ‘comprehensive partnerships’ that are ‘value for money’ must not prevail over the value driven approach.

The Commission will also organise a conference on the Future of Europe. President-elect Ursula von der Leyen stated: “We want to bring new impetus to Europe’s democracy. It is about having your voice heard and being able to participate in the way society is built.” Considering the direction of the new Commission and the portfolio, Jean-Louis Bancel, President of Cooperatives Europe, commented: “Cooperatives, as democratic enterprises, contribute to the economic and social development of Europeans citizens. Consequently, the European cooperative movement will support and commit in this process.”