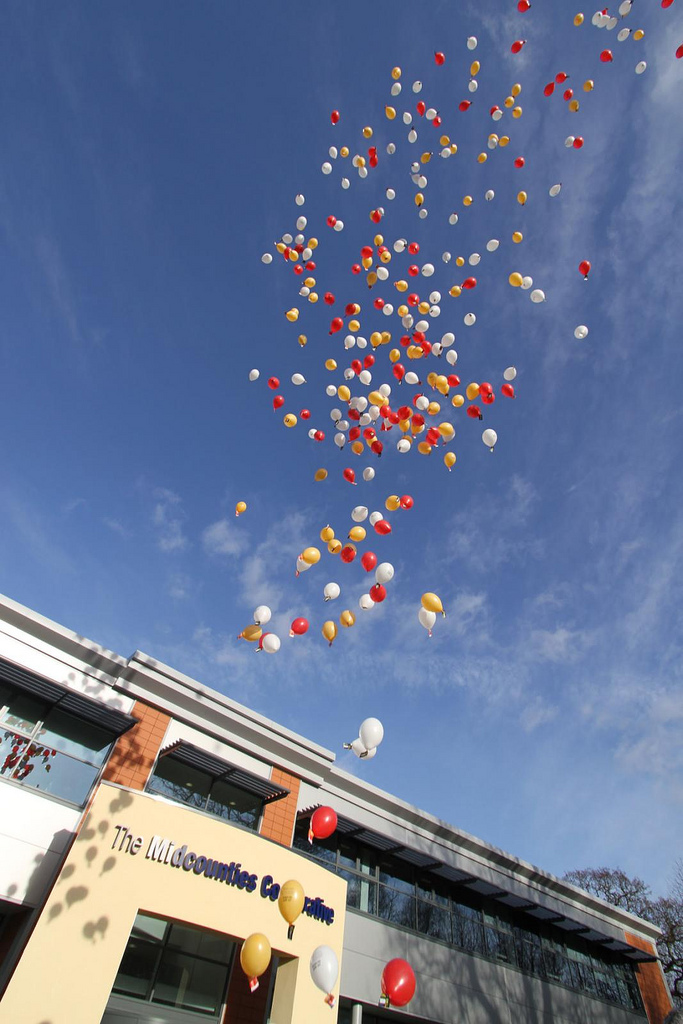 The Economic and Social Committee of the Republic of Bulgaria, supported by the Bulgarian cooperative movement, held the conference “The role of cooperatives for the development of social economy’  on December 4 in Sofia. Etienne Pflimlin, Co-president, and Klaus Niederländer, Director, were invited to speak on behalf of Cooperatives Europe.

During his intervention Klaus Niederländer underlined the common set of values and principles shared by cooperatives and other actors of the social economy. Values and principles which are expressed in their ownership, governance structure and organisational purpose.

In order for the social economy to grow in Bulgaria, cooperatives must be granted a level playing field with other forms of enterprises. Etienne Pflimlin said: “Their democratic governance, their work to satisfy the needs of members and of the community where they operate, make cooperatives as well as the other actors of the social economy unique. For this reason cooperatives require an appropriate policy framework at EU level, starting with the appropriate legal recognition and specific fiscal considerations”.