Cooperatives Europe appoints a new President and Board 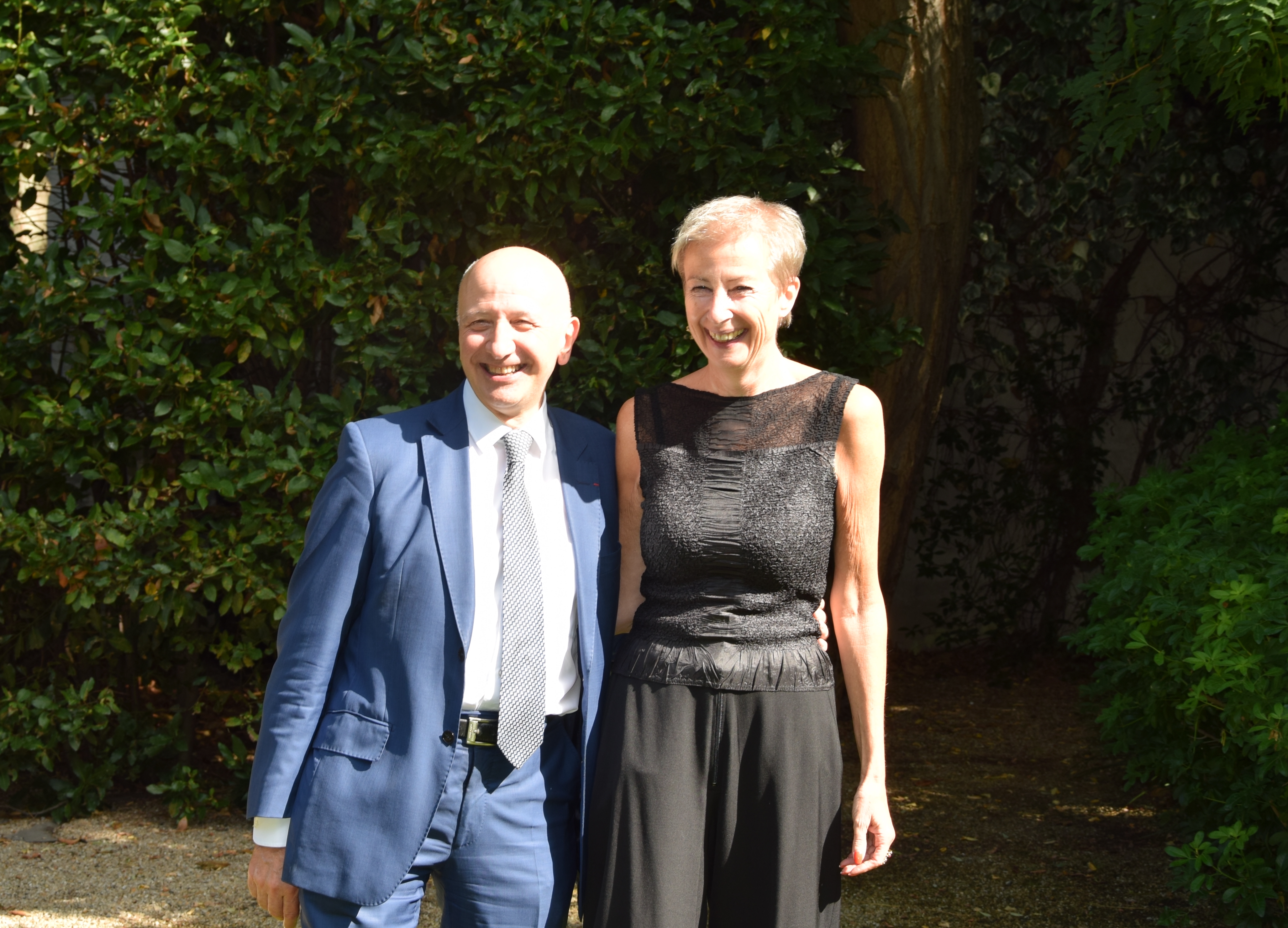 Cooperatives Europe appoints a new President and Board

Ms Westhausen, Director of the Danish cooperative Kooperationen, brings years of experience within the cooperative movement. She will be the second female President of Cooperatives Europe which represents 176.000 cooperatives enterprises across Europe since 2006. Speaking to the participants of the General Assembly, Ms Westhausen said:

“Because we are one collective movement, uniting and representing  people based enterprises around common values, we have unique possibilities to develop sustainable growth based on all the fantastic experiences we have in different sectors here in Europe but also in other parts of the world.”

“The cooperative way of doing business with the positive effects of the special ownership is unique! We just need to demonstrate our results – and do it together!”.

Next to her appointment the members also elected a new Board and sectoral representatives. The new Board now consists out of 15 members:

Ms Westhausen thanked Mr Bancel for his great contributions to the movement, such as the work with the board of directors on the cooperative response to the Covid-19 pandemic and many other projects over the past four years.