Cooperatives Europe at the Citizens’ Energy Forum: ‘Consumers can also be energy producers within the energy market’ 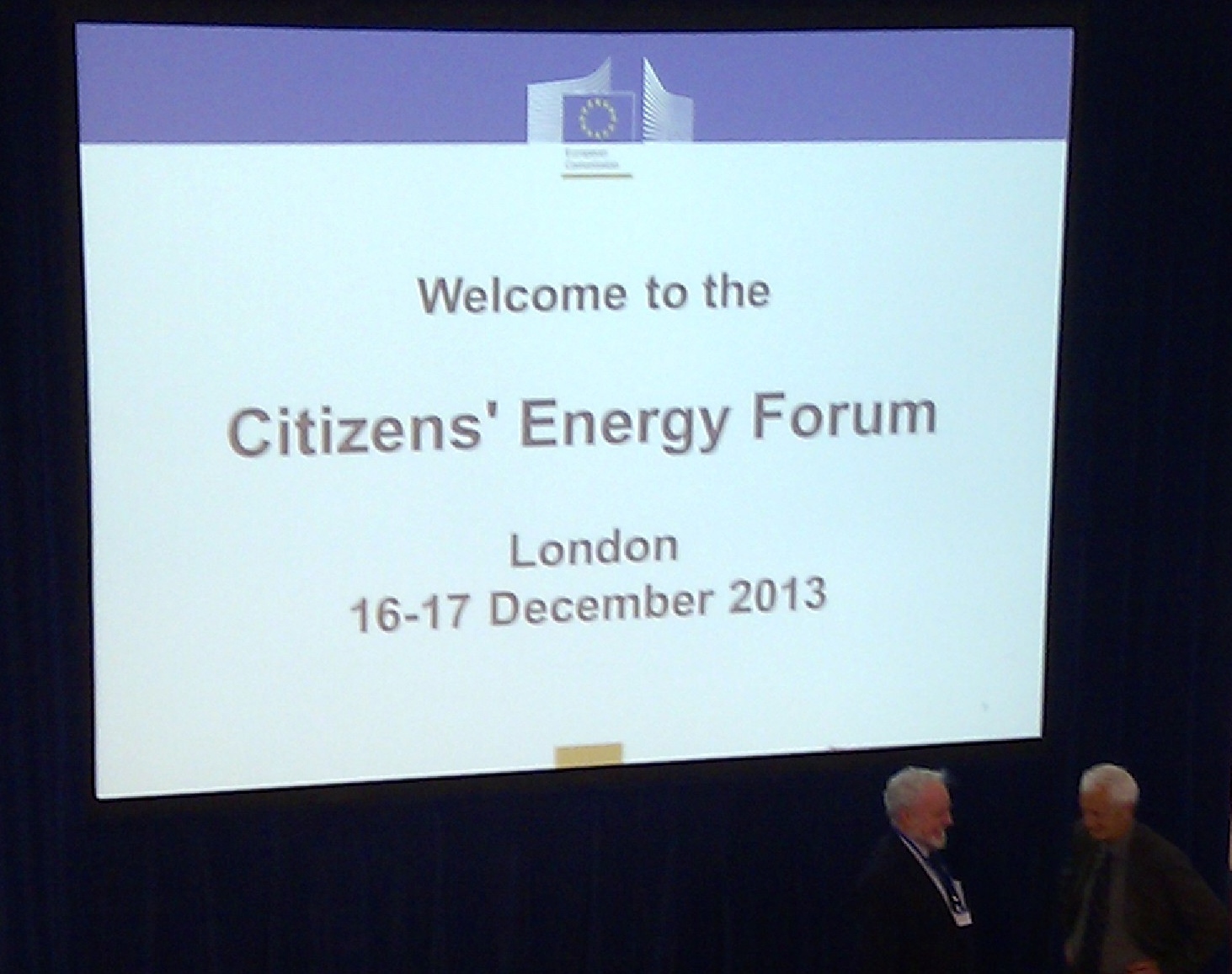 On 16th and 17th November, Cooperatives Europe attended the sixth edition of the Citizens’ Energy Forum in London. The Citizens’ Energy Forum is an event organised by the DG Energy of the EU Commission which objective is setting up a dialogue between consumers, energy regulators and suppliers on the role of consumers (consumers understood as citizens) within the European Energy policies. Consumers should have the right to be informed, to have trust in the company, to be aware of the energy consumption and to be able to have a choice between companies and types of energies.

This year, the Citizens’ Energy Forum had a special panel on the European Energy Dialogue (EED), an initiative from the European Economic and Social Committee which is to raise a debate on how to create a European dialogue on energy with the different energy actors; and the joint statement ‘A 2020 Vision for Europe’s energy customers’, developed by the European Consumers’ Organisation (BEUC) and the Europe’s energy regulators and which vision is characterised by four principles governing the relationships between the energy sector and its variety of customers: reliability, affordability, simplicity, protection and empowerment.

Cooperatives Europe was invited to participate in the panel as business organisation in order to talk about how to involve consumers in energy policies through cooperatives.

Deputy Director at Cooperatives Europe Agnès Mathis said: “The Citizens’ Energy Forum has been a great opportunity for cooperatives to be part of the European energy transition debate. In order to involve citizens in energy policies, we should foster the dialogue with citizens and promote their involvement in the energy market  as consumers can also be energy producers”.