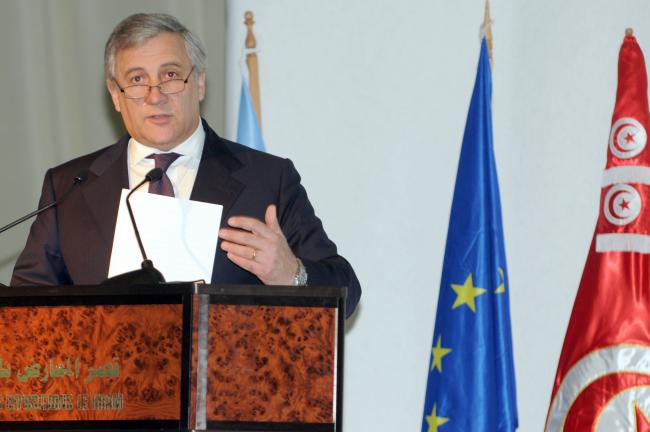 Three member organisations of Cooperatives Europe were part of the official delegation accompanying EU Commission’s Vice-President Tajani on his ‘Mission for Growth’ to Morocco and Tunisia at the end of November 2012. The objective of the visit was to reinforce commercial partnerships, in order to help industry and SMEs to fully exploit the trade relations potential between these two North African countries and the EU.

During the visit, cooperatves were invited to be part of the European consulting council on investments in Tunisia, which was launched by the EU Commission. This council will make proposals for improving the business framework in Tunisia, exploring new business opportunities for European companies in Tunisia and for strengthening business relations, industrial cooperation and the role of SMEs.

It was an important visit for European cooperatives. The Moroccan Minister of Economy and Finance announced the implementation of a new bill to promote the creation of new cooperatives in his country with a particular interest in renewable energy cooperatives.

Mr Cassola Bruno, the delegate from the Italian cooperative movement, said: “We are extremely satisfied with the visit, which gave us the opportunity to enhance our relationship with relevant stakeholders in countries where Italian cooperatives have been working for long.”

Commenting on the visit, Klaus Niederländer, Director of Cooperatives Europe, said: “Inviting cooperatives to be part of the delegation accompanying VP Tajani was a step in the right direction. We will continue our collaboration with the Commission in 2013 to have further cooperatives take part in the missions of VP Tajani. Those missions are an interesting tool for supporting the internationalisation of cooperatives, but also for practically demonstrating the benefits of cooperatives to the EU and foreign policy makers.”