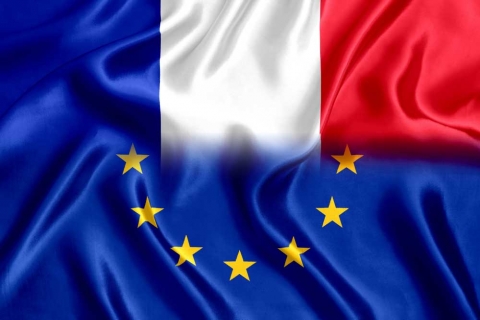 On January 1st, 2022, France took on the rotating presidency of the Council of the EU for a 6-month period. The French government announced a presidency built around the concepts of “Recovery, Strength and a sense of Belonging”. Despite the recent release of the Commission’s Action Plan for Social Economy, the French Presidency barely mentions social economy in its programme. While we deeply regret this absence, the programme still includes several priorities that are at the heart of European action in this sector.

We are pleased to see that the Presidency will prioritise work on a Corporate Sustainability Reporting Directive (CSRD), thus pushing for a “better way of doing business”. We also welcome the French ambitions to strengthen the European Pillar for Social Rights when initiating discussions on improving the working conditions of platform workers.

Finally, Cooperatives Europe appreciates the fact that the French Presidency intends to consider SMEs’ needs within policies on competitiveness. It is indeed crucial to adapt our economy to the twin transitions while avoiding overregulation and potential administrative burdens they could face along the way.

With its ambitious programme, expectations for the French Presidency are high. Cooperatives Europe hopes to see follow-up actions of similar vigour, but what it will mean exactly is to be seen in the coming months.