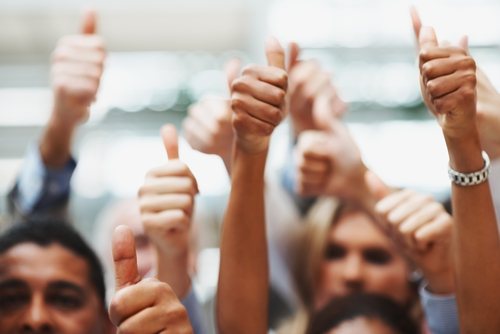 As announced in the Single Market Act communication in April 2011 and the communication ‘A renewed strategy, 2011-2013, for Corporate Social Responsibility’ issued in October 2011, Commissioner Barnier presented this afternoon a proposal enhancing the transparency of companies.

The draft directive would amend existing accounting directives and require large companies with more than 500 employees to publish information regarding policies; risks and results with respect to environmental matters; social and employee-related aspects; respect for human rights; anti-corruption and bribery issues; and diversity of their boards of directors.

Cooperatives Europe, the European representative organisation for cooperative enterprises, supports the objective of the proposal as a tool to help enterprises wishing to integrate sustainability into their strategies and activities.

Cooperatives Europe underlines that cooperatives have been continuously informing members, citizens and consumers of the impact of their activities for many years. Being socially responsible is in their very nature. Read our brochure on Cooperatives Social Responsibility.

Cooperatives Europe welcomes the fact that the scope of the directive takes into account the size of companies, targeting larger ones. However, as expressed during the consultation process organised by the European Commission, environmental and social disclosure should not be regulated within the accounting directives.

The use of internationally or nationally recognised standards as suggested by the directive’s general principles and indicators would avoid ‘reinventing the wheel’. Nonetheless, determining appropriate indicators and the work undertaken regarding specific sectors or business models, such as the cooperatives, should not be forgotten.

Agnès Mathis, Cooperatives Europe deputy director, said: « We welcome any initiative intended to set up a harmonised framework for environmental and social disclosure, but it should not be perceived as an end in itself but rather as part of a process for a sustainable enterprise development».