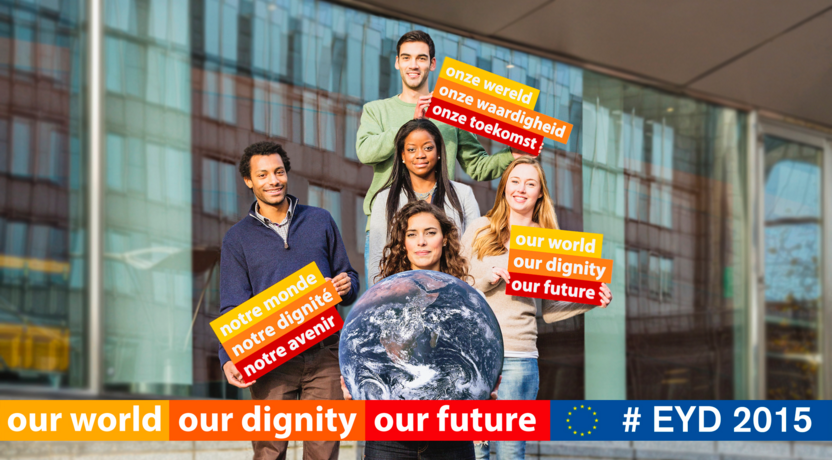 The 2015 European Year for Development (EYD) has come to an end and a joint declaration of the European Parliament, Council and European Commission was released at the EYD closing ceremony on 9 December 2015. The joint statement recognises the importance of multi-stakeholders partnerships for development and the need to involve civil society and private actors.

Cooperatives Europe welcomes the joint declaration and acknowledges the efforts of the EU through the EYD to showcase the impact and mutual benefits of EU development cooperation, and to better involve EU citizens. We are also pleased to see that the EU stressed the need for multi-stakeholders partnerships including civil society organisations such as cooperatives. However, we believe the statement should have included a specific mention to cooperatives in recognition of their valuable work on international development.

Cooperatives Europe actively participated in the EYD throughout the year. We have contributed to the EYD’s website as Cooperatives Europe was recognised as an official EYD partner and had an online profile through which we shared news and stories explaining the impact of cooperatives in fostering international development. Together with Cooperatives Europe Development Platform (CEDP)’s partners, we have also organised specific events under the EYD banner: firstly, the seminar Businesses for Development: Perspectives from the Cooperative World at the European Parliament in Brussels on 28 January 2015, which was hosted by the DEVE Committee’s Chair Linda McAvan, and secondly, our participation in Expo Milan 2015 where we spoke at the conference ‘Feeding the Planet Post-2015’ and organised a CEDP stand. Last but not least, Cooperatives Europe launched Sharing the benefits campaign in June 2015 to reflect the EYD monthly thematic of ‘Sustainable Green Growth, Decent Jobs and Businesses’.