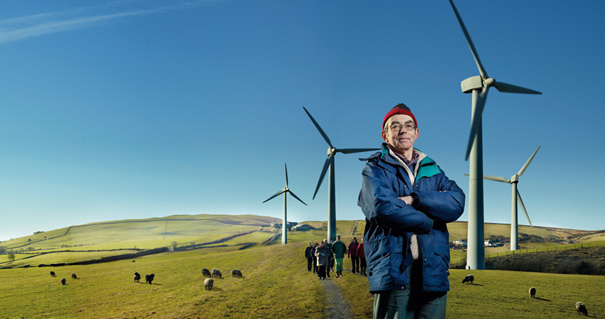 On the eve of the European Council Meeting, Cooperatives Europe together with renewable energy cooperatives, environmental NGOs and city networks (including REScoop.EU, Enercoop, The Co-operative Energy, SomEnergia, ICLEI, Climate Alliance, Friends of the Earth Europe and Client Earth) published a joint reaction to the EU Commission’s Communication on Energy Union Package released on February 25.

As the Energy Union package will be discussed on March 19-20 in the European Council, we take the opportunity to demand a new deal between Europe and its citizens. We support the EU Commission’s vision on the Energy Union package to have citizens at the core of the energy transition. However, such Energy Union vision needs to be translated consequently into a citizen-focused strategy and actions, which is missing in the current text.

For a stronger citizen focus, we need an Energy Union where the internal energy market ensures a level playing field for all energy actors including renewable energy cooperatives (RESCoops); where citizens are enabled to consume and produce their own energy by renewable energy sources either individually or together with others via Community Power Initiatives (CPIs), such as REScoops; where citizens benefit from new technologies to reduce their bills and participate actively in the market; and where vulnerable consumers are protected.

Director of Cooperatives Europe, Klaus Niederländer, said: “A change of vision also requires change of strategy and actions. The energy transition will only work when doing it together. Europe’s energy security, sustainability and competitiveness problem can be solved as some regions and cities in Europe have already proven. Empowering citizens has been key in that transition.’’