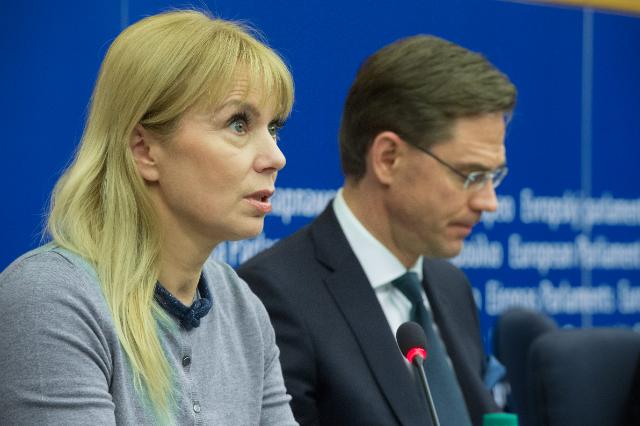 On Tuesday, November 22, the European Commission unveiled its much-anticipated Initiative on Start-up and Scale-up.

Following the Single Market Strategy presented in October 2015, the European Commission had stated that it would address issues that are of interest for SMEs, in particular start-ups. Yesterday, the Vice-President Jyrki Katainen and Commissioner Elżbieta Bieńkowska presented the Start-up and Scale-up Initiative in Strasbourg.

The Initiative addresses three main issues for start-ups such as removing barriers, creating new opportunities, and providing access to finance.

Cooperatives Europe welcomes Commission’s Initiative, particularly as it addresses Social Economy. Indeed, Vice-President Jyrki Katainen and Commissioner Elżbieta Bieńkowska referred to local start-ups and their potential to contribute to the EU economic growth.  Within the Initiative, Social Economy is recognized for its high potential for innovation and its positive impact on the EU economy and society. The Commission also commits itself to encourage social economy start-ups to scale up through measures that notably focus on better access to finance and improving access to markets.

Agnés Mathis, Director of Cooperatives Europe, commented: “With this Initiative, the Commission, through Social Economy, recognizes the impact of cooperative enterprises, thus allowing them to benefit from a level playing field for their capacity to innovate as well as supporting youth entrepreneurial initiatives.”