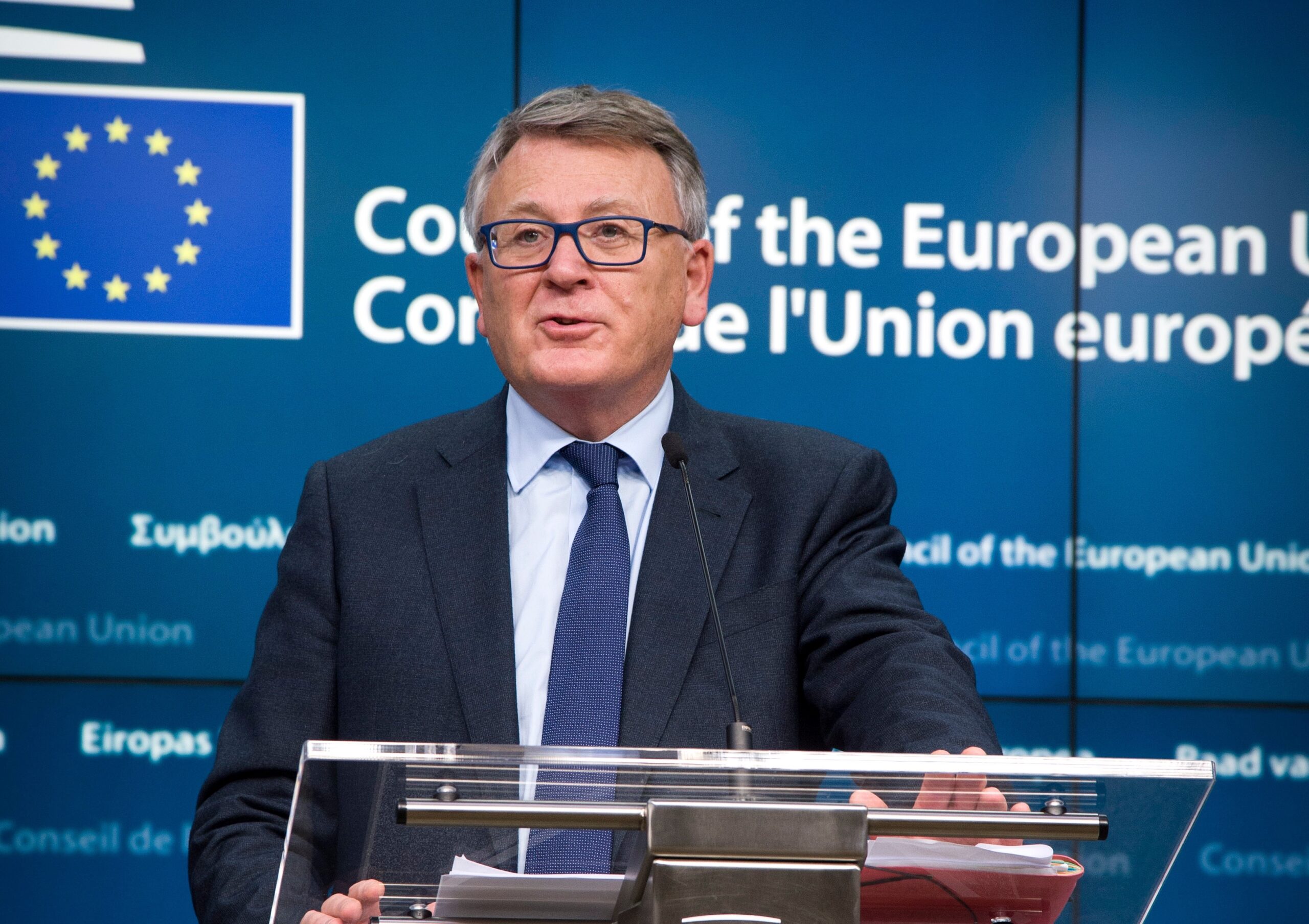 On 7th December 2015 the EU Council in its Employment, Social Policy, Health and Consumer Affairs configuration (EPSCO), adopted conclusions on the promotion of Social Economy as a key driver of economic and social development in Europe.

Cooperatives Europe welcomes the text adopted by European Ministers as it acknowledges the role of cooperatives and other social enterprise forms to achieve several key EU objectives, such smart, sustainable and inclusive growth, high-quality employment, social cohesion, social innovation, local and regional development and environmental protection. In particular we are pleased to see that Council conclusions address many of the issues raised in the report of the cooperative working group ‘Fostering cooperatives’ potential to generate smart growth and jobs‘ published by the EU Commission in March 2015, namely in the area of education and access to finance.

Nevertheless, some confusion in the approach to social enterprise and social economy still persists in the text. This lack of clarity might be reflected in different interpretations of these concepts at member state level and thus jeopardising the potential of this text, which remains a very solid document. This question has already been raised many times in the past, even during the EU Conference ‘Boosting social enterprises in Europe’ organised by the Luxembourg Presidency of the EU Council in the beginning of December.

EU Council invites member states, where appropriate, to design specific policies tailored to the national contexts in order to fully exploit the wealth and diversity of social economy enterprises. Cooperatives Europe supports this recommendation, which will allow creating a level playing field for all kinds of businesses in member states. It is our hope that the same will be achieved at EU level.

In the text, the Council invites EU Commission to promote and support social economy in Europe. While we certainly support this invitation, we recommend to transform this promotion and support into concrete actions, namely in policy strategies such as Capital Markets Union and Single Market Strategy.

Commenting on the Council Conclusions, Ms. Agnès Mathis, Deputy Director at Cooperatives Europe, said: “We are satisfied with this text, which invites member states and the EU Commission to fully exploit the potential of cooperatives and other social economy enterprises to achieve key EU objectives. On our side, we are ready to provide our contribution and to become actively involved in the development of Europe-wide policies and strategies promoting our sector of activities. Our networks of cooperative business support structures and of young co-operators will certainly be key assets in this process”.