EU Elections: Time for Europe to listen to the needs of its citizens 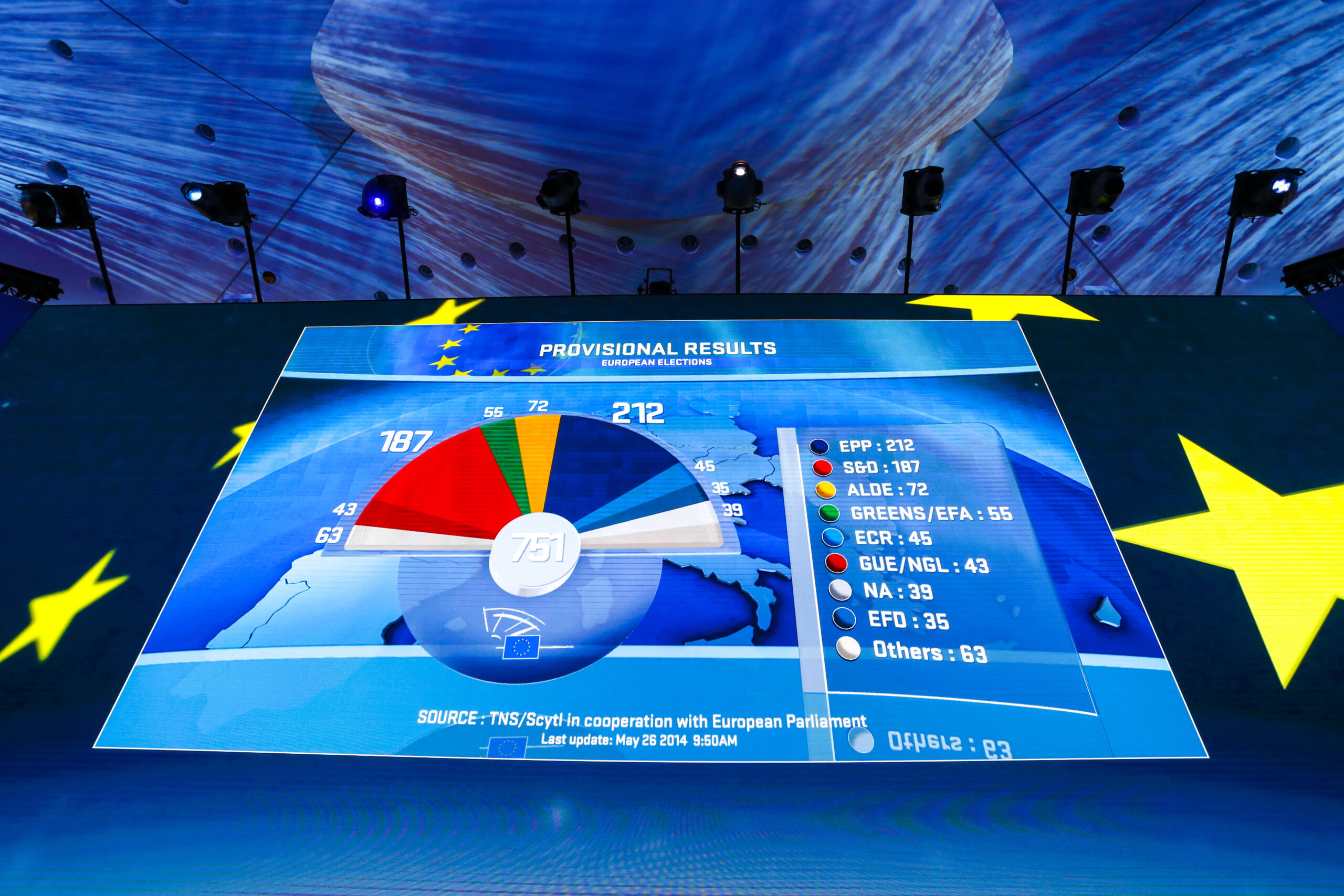 On Sunday 25th, the results of the European Parliament elections were announced. At the same time Cooperatives Europe’s #coopsupporter campaign was completed with more than 40 candidates joining as #coopsupporters from whom 27 were elected by citizens and got a seat in the EU Parliament.

On the election results, Cooperatives Europe President Dirk J.Lehnhoff remarked that after six years of economic and social crisis in Europe, these elections have been a pivotal moment for the European Union and its institutions. Mr. Lehnhoff said: “Europe matters to people despite also the negative news and doomsday scenarios put forward before the elections. At the same time, the political institutions in Europe and in many member countries have not listened sufficiently to what their citizens ask from them. This explains the still large abstention rate and more worryingly the steep rise of euro-sceptic and even anti-European voices in the new EU Parliament. In order to fill this widening gap between the institutional EU and its citizens, the EU needs to learn listening to and acting on the real economic and social needs of its citizens, in close concert with their national member counterparts, who have as much responsibility for the current situation.”

Mr. Lehnhoff concluded: “Cooperative enterprises, owned and managed by citizens, have put forward clear requests for policy- makers to address at least some of the EU’s economic and social challenges. More than 40 candidates from the five main political groups in the European Parliament have firmly committed to support cooperative enterprises during the next Parliamentary term. We look forward to working with those elected coopsupporters for a strong, stable, peaceful and prosperous Europe over the next five years.”