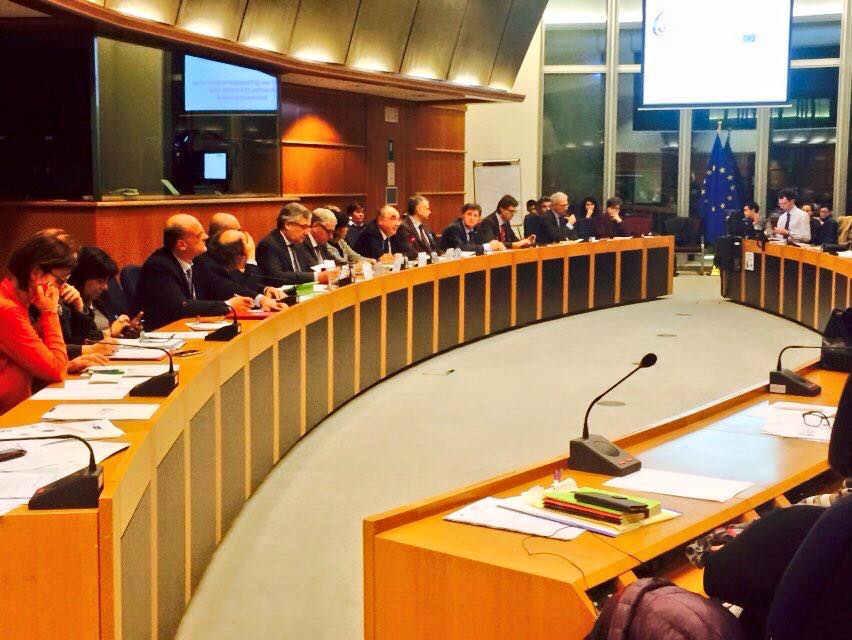 On Tuesday, 24th February, 2016, nearly thirty Italian Members of the European Parliament from major political groups met with the Italian cooperative movement. “We will keep cultivating an open and fruitful relationship” said MEP Patrizia Toia, expressing her support for the strengthening of the relationship between the cooperative movement and the European Parliament.

The Alliance of the Italian Cooperatives stated: “Continuous dialogue and debate on major EU issues is necessary to build a cooperative policy, as too often we are forced to deal with ‘one size fits all’ policies in all of the EU sectors: welfare, banking, taxation, international trade and entrepreneurship, but also youth and gender policies”.

Cooperatives Europe welcomes the initiative: the support of such a strong delegation of Italian MEPs can only be beneficial for the European cooperative movement as a whole.