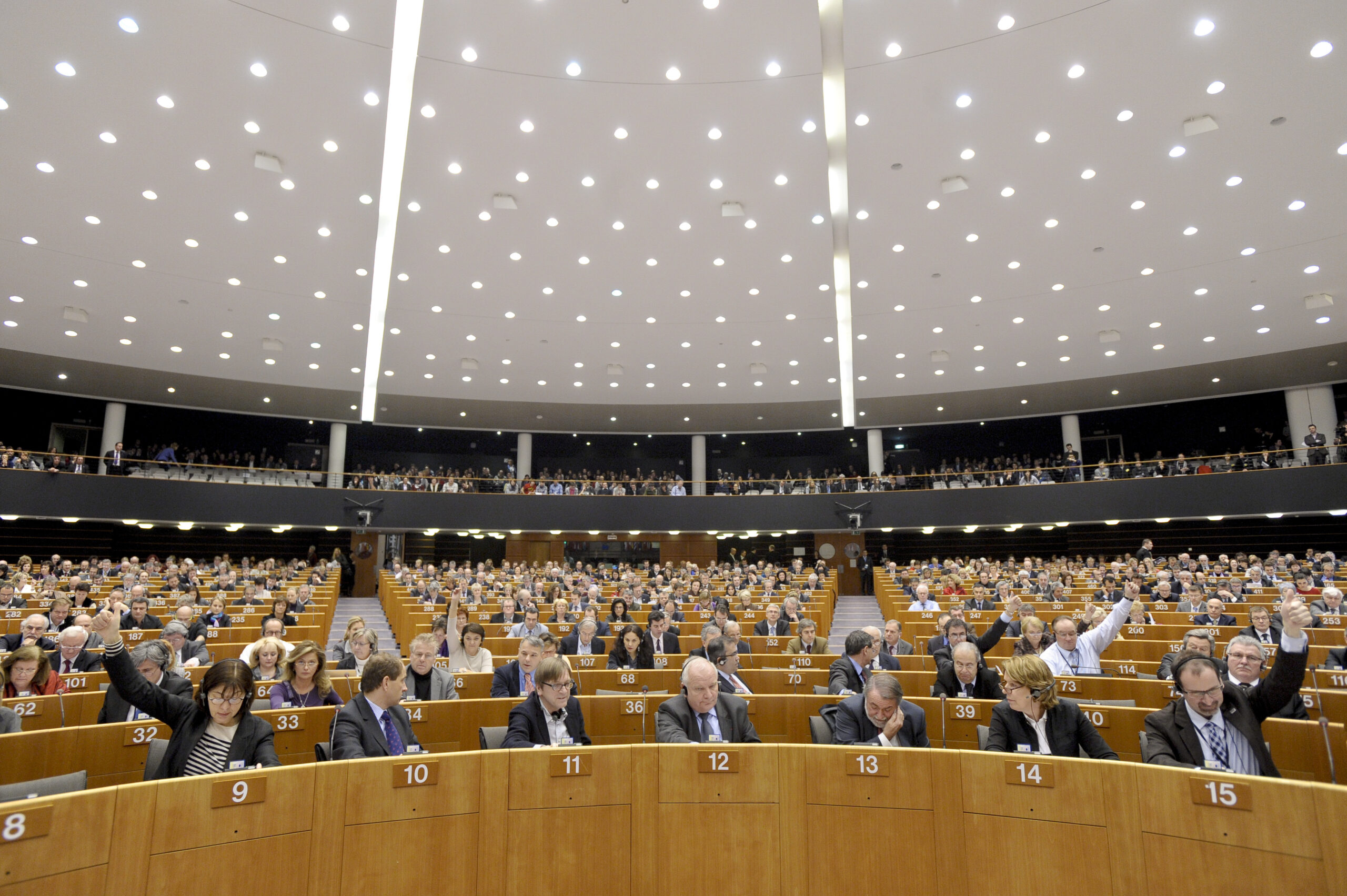 On 11th December the Conference of the Presidents of the European Parliament approved the re-establishment of the Social Economy Intergroup. This decision follows the support shown by more than 80 MEPs from 6 different political groups.