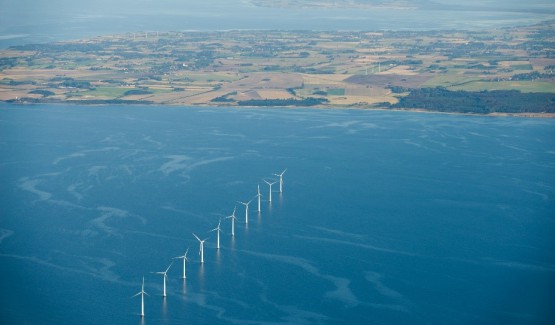 On 11th of December the European Commission revealed the European Green Deal – Europe’s new economic growth strategy which will set climate neutrality into law by 2050. President von der Leyen emphasised that “the deal must work for all citizens, or will not work at all.”

Cooperatives Europe welcomes the strong link to citizens in the communication which mirrors cooperative’s core mission of bridging social and economic aspects with a long-term view. Cooperatives are a real driving force for social, economic and ecological change worldwide and must thus be taken on as key partners in the move towards sustainability in all of its forms while putting people first.

Agnes Mathis, Director of Cooperatives Europe, commented: “The measures of the communication and the calendar are very ambitious.  It is essential to ensure coordination between the related initiatives involving all stakeholders and partners, including cooperatives, which, as natural partners, involve local communities and all sectors in the transition towards a green, sustainable and just economy and society, while putting people first.”

The communication of the European Commission states that the current proposal for the European Green Deal is a starting point and the policies and measures will be updated as the work on climate neutrality begins.