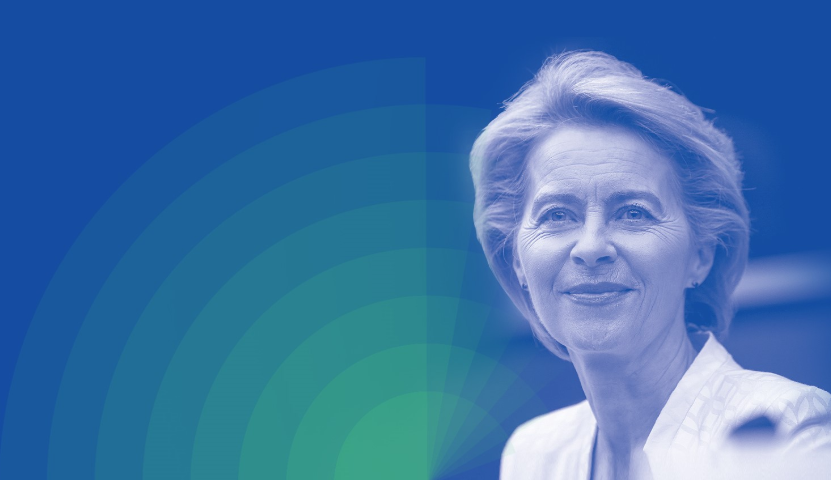 Cooperatives Europe congratulates the newly elected President of the European Commission, who is also the first woman to hold the post. We also welcome the political guidelines outlined and reiterate our support to initiatives that aim empower the European citizens and enterprises.

Among the political priorities that will frame the work of the upcoming European Commission, many are aligned with Cooperatives Europe’s key priorities set out in the Strategy Paper “Cooperative future for Europe: will you be part of it?” including the European Pillar of Social Rights, entrepreneurship policies and an environmentally sustainable economy.

Cooperatives Europe agrees that Europe needs to have an economy that works for people. As people-centred enterprises, cooperatives have demonstrated their strength in establishing competitive businesses while putting people first. Cooperatives Europe advocates for a level-playing field among all enterprises and support policy measures in the SME strategy that aim to support innovative companies such as cooperatives and other social economy enterprises.

Jean-Louis Bancel, President of Cooperatives Europe commented: “We welcome Ursula von der Leyen’s vision of tomorrow’s Europe and reaffirm our willingness to work closely with the representatives of the European Commission to ensure a sustainable Europe that puts people before profit.”

The hearings of candidate commissioners will be taking place in October. Once the full Commission is composed, it will be approved by the Parliament and the formal appointment of the commissioners by the European Council is expected to take place in November.