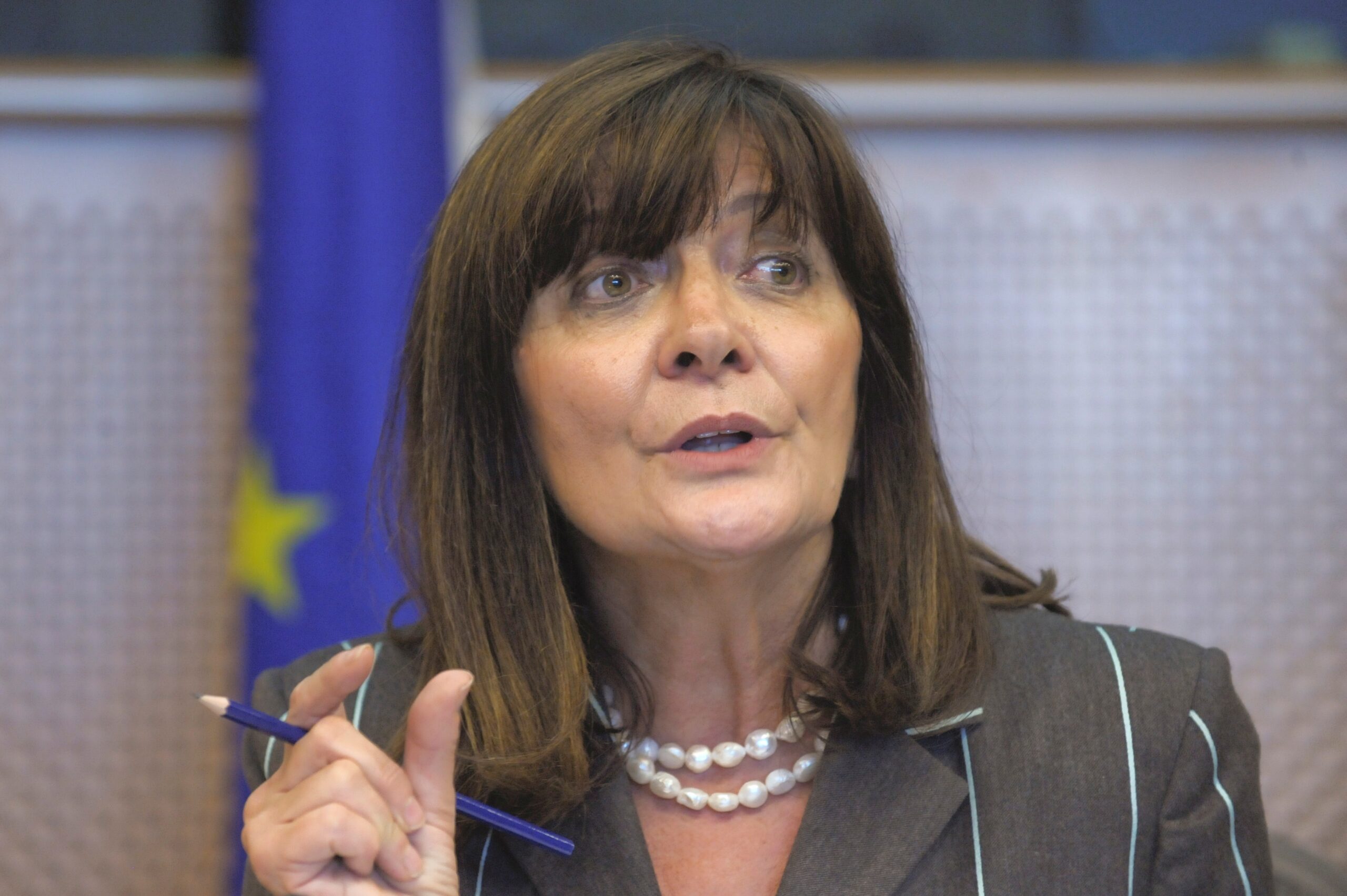 The European Parliament adopted today a report on the contribution of cooperatives to overcoming the crisis. Italian MEP Patrizia Toia (S&D) presented this report.

The text praises the contribution of the 160.000 cooperative enterprises, which are members of Cooperatives Europe, to the EU economy and for employment stability.

The report insists on the resilience that the cooperative enterprise model has demonstrated during the economic and social crisis that Europe is still facing. In particular the report focuses on the cooperative option for restructuring businesses in crisis or without successors via for instance a business transfer to employees.

The report also emphasizes a few proposals to ensure a level playing field between cooperatives and other forms of enterprises including access to funding and business support. Finally the report provides a particular attention to the role that energy cooperatives are playing in increasing the use of renewable energy.

Agnès Mathis, Deputy Director at Cooperatives Europe, commented: “This report is an important step for an effective recognition of cooperatives as a key economic and social actor in the EU. Cooperatives Europe particularly welcomes some concrete demands from the European Parliament, such as the access to the whole range of business support services. This action should pave the way for a stronger development of cooperatives in all economic sectors.”