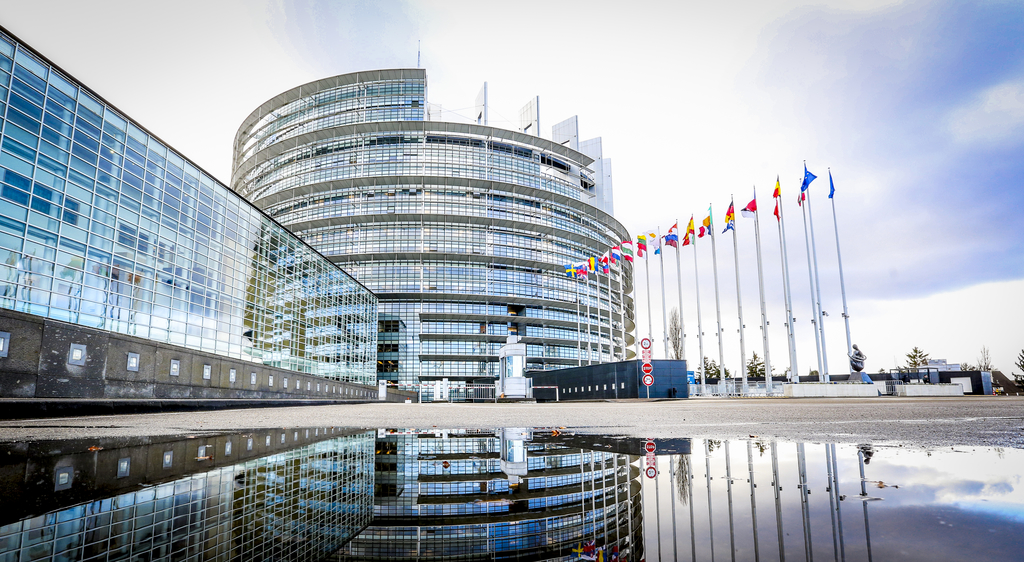 On 19th of December the Social Economy Intergroup (SEIG) of the European Parliament was renewed under the current legislative term of Parliament.

The intergroups are approved by the Conference of Presidents and are formed by Members of the European Parliament to exchange with the civil society on a variety of topics. The SEIG regularly invites Social Economy actors, including Cooperatives Europe, to its meetings.

Cooperatives Europe welcomes the renewal of the SEIG and sees it as a positive signal from the European Parliament for supporting social and solidarity economy and initiatives. It is also a recognition of the quality of the activities under the previous intergroup to which several cooperative representatives contributed to.

The renewed Intergroup will enable dialogue around the Action Plan on Social Economy and Social Innovation announced by Nicolas Schmit, Commissioner for Jobs.

We thank our network of Member of the European Parliament CoopSupporters and other partners who participated to the campaign pushing for the renewal.