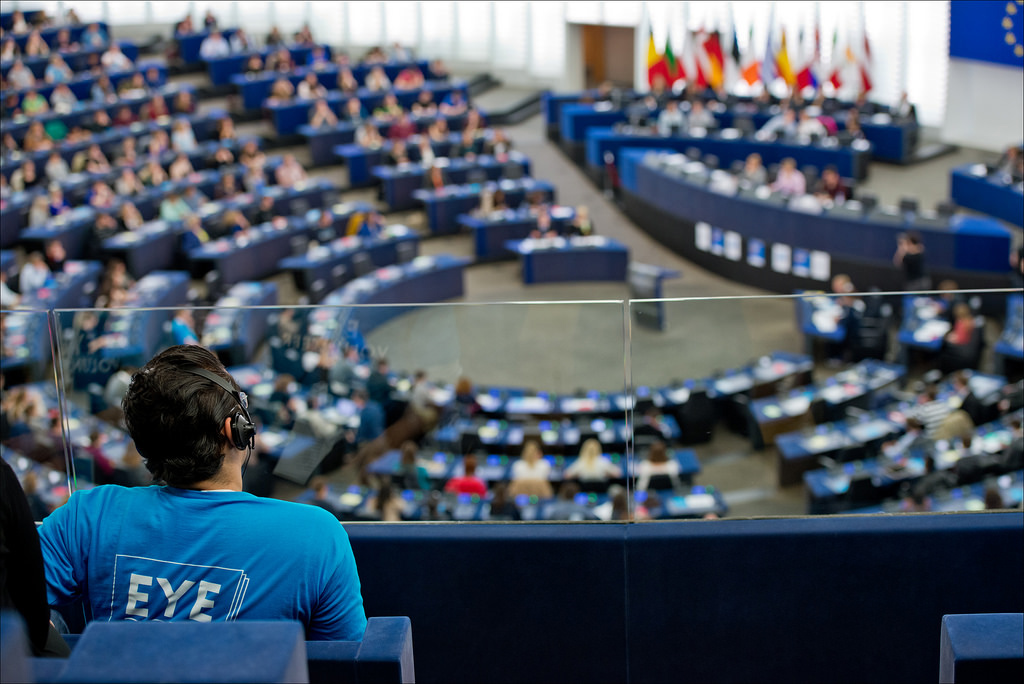 EYE2014 brought together over 5,500 young people from all over Europe and served as a forum for Europe’s youth to share their ideas and visions for a better Europe. The event offered more than 200 activities including the roundtable ‘Think youth, think cooperative!’ in which Cooperatives Europe participated as speaker.

Cooperatives Europe supports the European Parliament’s initiative to put youth high on its agenda. We are pleased to have taken part in this event and thankful that such an event has been organised.

Cooperatives Europe also welcomes that cooperatives have been included in the report and that they are mentioned as alternative strategies to tackle youth unemployment and to achieve sustainable development in Europe.