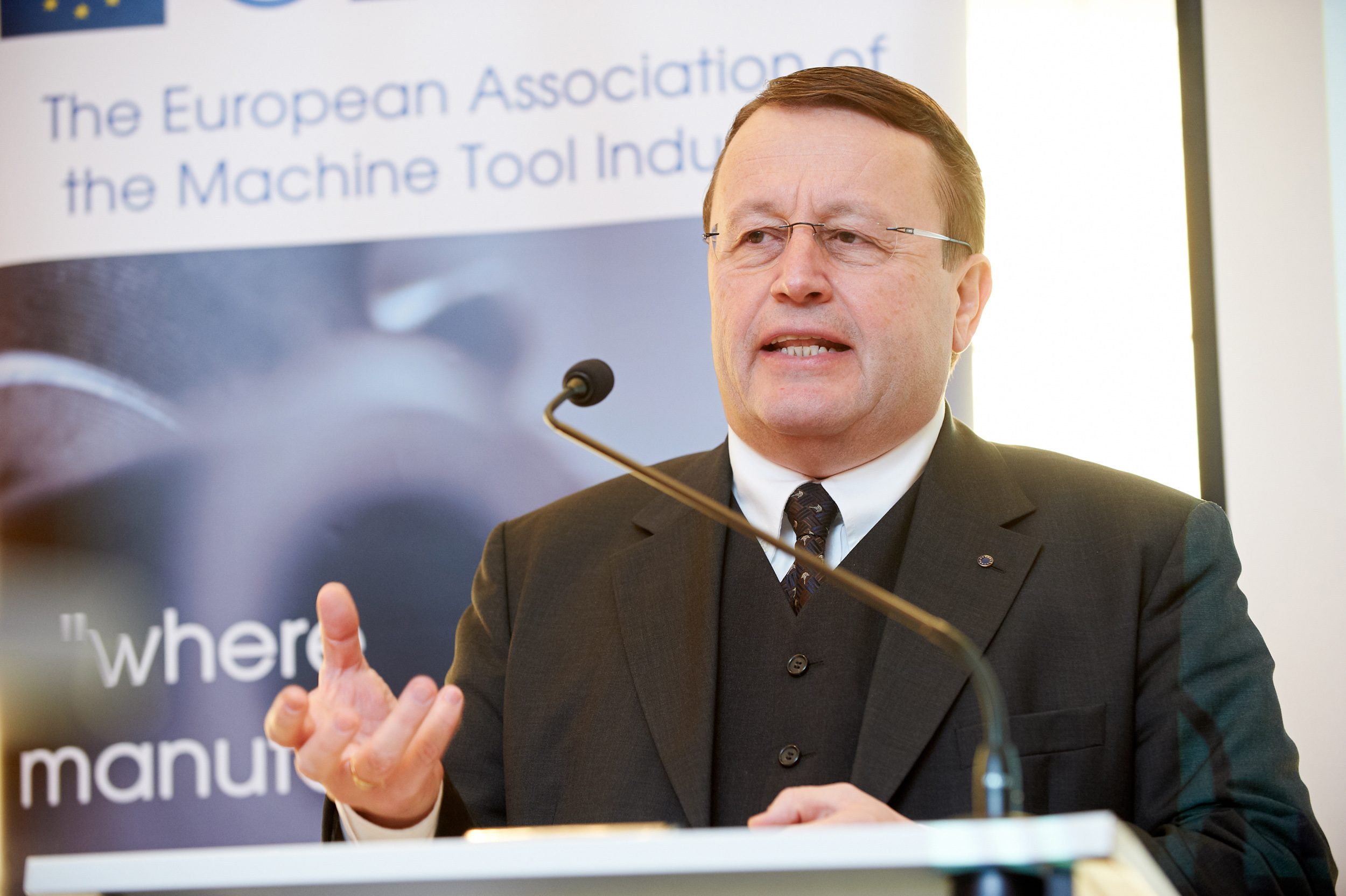 The Industry, Research and Energy Committee (ITRE) of the European Parliament adopted today a motion for a resolution on the Entrepreneurship 2020 Action Plan presented by Austrian MEP Paul Rübig (EPP).

Cooperatives Europe welcomes the text adopted today, which underlines how the measures described in the EU Commission’s Action Plan should address all types of businesses, explicitly mentioning cooperative enterprises.

This motion complies with the plurality of business forms, a principle recognised in the funding treaties of the European Union, but which was barely mentioned in the European Commission’s text.

Rübig’s text goes in the same direction as the European Economic and Social Committee opinion on the Entrepreneurship action plan adopted in May 2013, which also recommends taking into account the wide variety of business forms existing in Europe, and of Patrizia Toia’s report adopted on 2nd July by the EU Parliament, which considers that a reference to the important role of cooperatives should be made in the Entrepreneurship 2020 Action Plan.

Cooperatives Europe also welcomes the fact that the document invites the EU Commission to make the promotion of entrepreneurship and entrepreneurial education and training a key theme. Likewise, Cooperatives Europe enhances the special focus given by the text on two different sections: one on developing entrepreneurship culture and activities and the other on a financing proposal as these two points require special attention and appropriate resources and, therefore, they deserve to be taken into account.

Agnès Mathis, deputy director at Cooperatives Europe, commented: “This motion for a resolution represents another step in the right direction towards a real recognition that in Europe there are different ways of doing business, which equally deserve the attention of policy makers. We expect that after this document, which follows the EESC opinion and the report of Patrizia Toia, the EU Commission will abandon the ‘one-size-fits-all approach’ when designing policies for European businesses.

You can also read our press release.