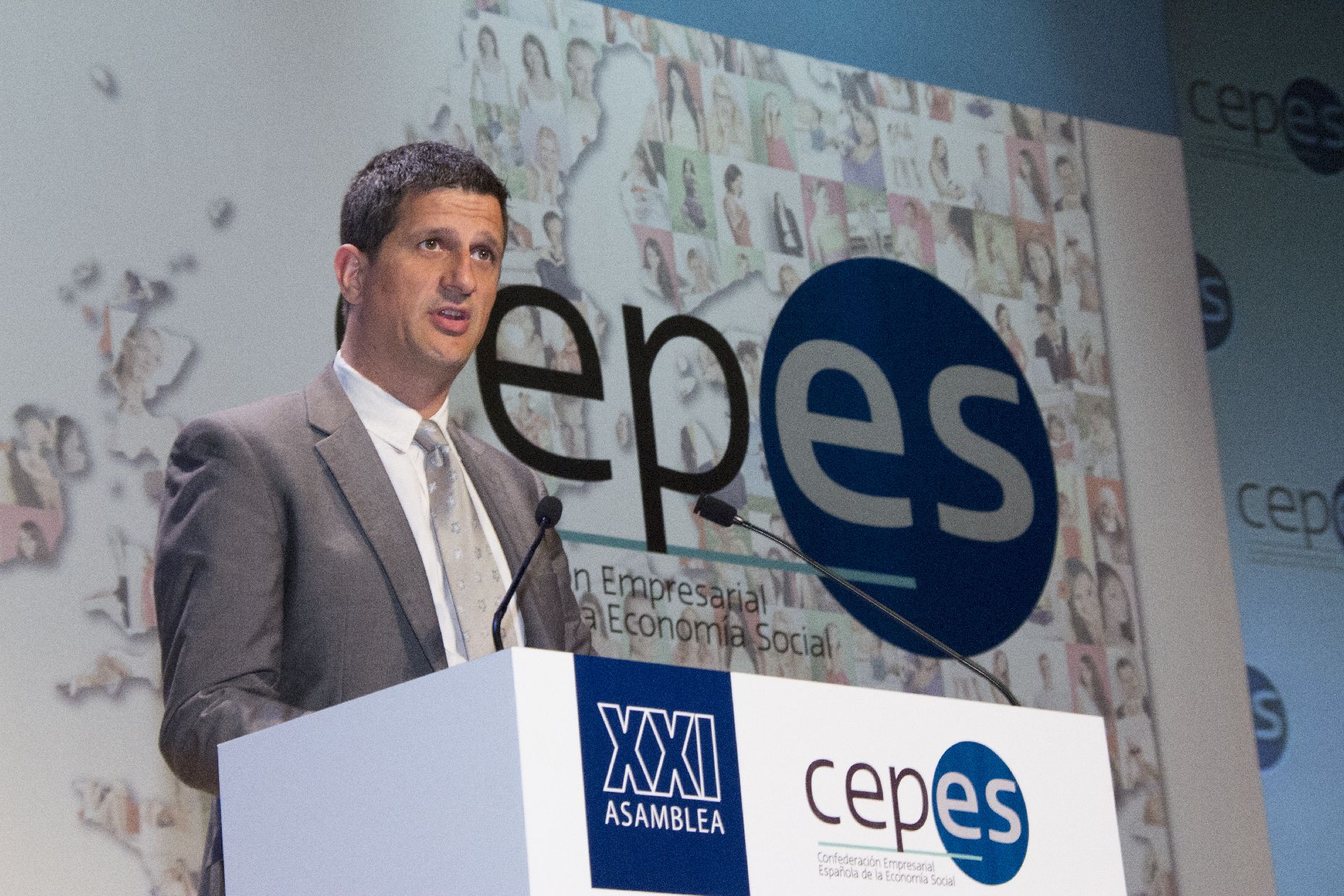 The role of social economy in building Europe was the main focus of the XXI General Assembly of Cepes. The event, which took place on June 20th in Madrid, was attended by high-level representatives such as Benoît Hamon, French Minister of Social and Solidarity Economy and Engracia Hidalgo, Spanish secretary of state for Employment.

Benoît Hamon affirmed that ‘in recent years, an increasing need for social services has emerged. In order to meet these needs, it is necessary to set up a strategy for an economy, which can provide the right solutions, i.e. the social economy actors, such as cooperatives. The French government plans to support a growth strategy for the social economy via a specific law in 2013 flanked with targeted funding by the French public investment bank’.