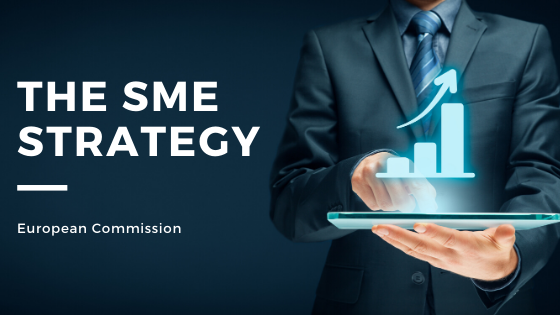 Yesterday, the European Parliament adopted in plenary session the new report of the Committee on Industry, Research and Energy (ITRE), titled ‘A new strategy for European SMEs.’

Cooperatives Europe welcomes the report with several references to cooperatives, which highlights the need to update the SME strategy in the light of the Covid-19 crisis while keeping the focus on advancing the transition toward a socially, economically and environmentally resilient society and a competitive economy. The original strategy launched by the Commission in March aimed to help EU’s SMEs (including cooperatives) grow and scale up in the EU market economy. However, considering the unprecedented crisis, Cooperatives Europe is glad to see that the updated strategy and the adopted European Commission’s report took into account this new reality.

Cooperatives Europe also welcomes the recognition of the importance of cooperatives in the European economy in sectors such as in banking, agriculture and entrepreneurship in general, notably among young people. As stated in our survey report, like many other social economy enterprises, cooperatives active in various sectors of the economy suffered tremendously from the crisis.

Cooperatives Europe joins the Parliament’s statement, according to which the EU needs to enhance the entrepreneurial spirit within the Union and provide conditions that will enable SMEs like cooperatives to thrive and innovate, and thereby contribute to the Union’s economic, social and environmental sustainability and economic competitiveness.