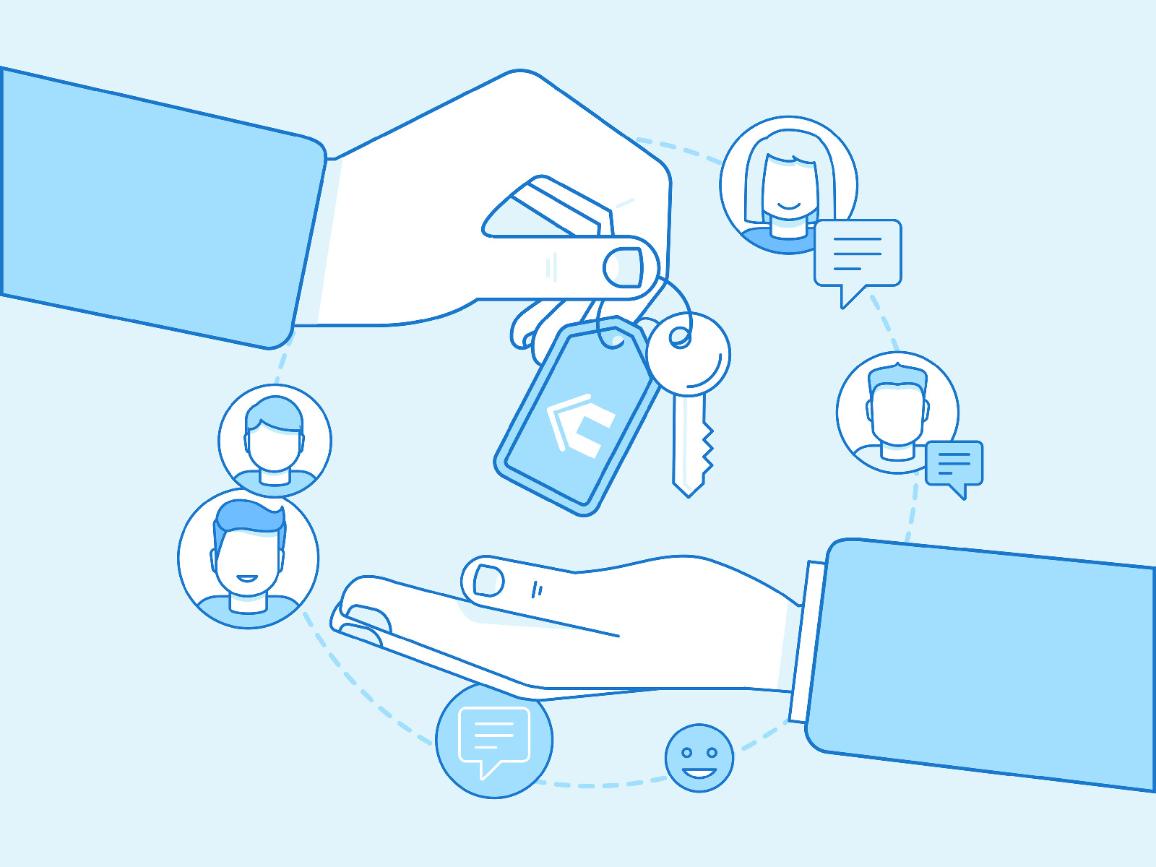 On 15th of June 2017, the European Parliament adopted its resolution on the “European Agenda for the collaborative economy”, following the European Commission guidance released on 2 June 2016. The document, which includes proposals from Cooperatives Europe, recognizes the potential of the collaborative economy which, “if developed in a responsible manner”, may contribute to the creation of new opportunities for citizens, consumers and workers.

The aim to make the collaborative economy a leverage for an economic system “not only more efficient, but also socially and environmentally sustainable” echoes a growing entrepreneurial dynamic across Europe. Cooperative examples include business models enabling democratic control over collaborative services (platform cooperatives) and anticipating the mutation of work (freelancer cooperatives). Cooperatives Europe’s paper “Cooperative Platforms in a European Landscape: An Exploratory Study,” explores potentials, barriers and diversity of such initiatives.

Agnès Mathis, Director of Cooperatives Europe, commented: “Thanks to a long tradition of solidarity and social innovation, the European continent has seen the emergence of a patchwork of cooperative start-ups, which together shape a collaborative economy empowering its users and generating benefits for local communities. We look forward to work further with EU institutions and policy-makers to create an ambitious enabling environment for a people-centered, responsible collaborative economy.”