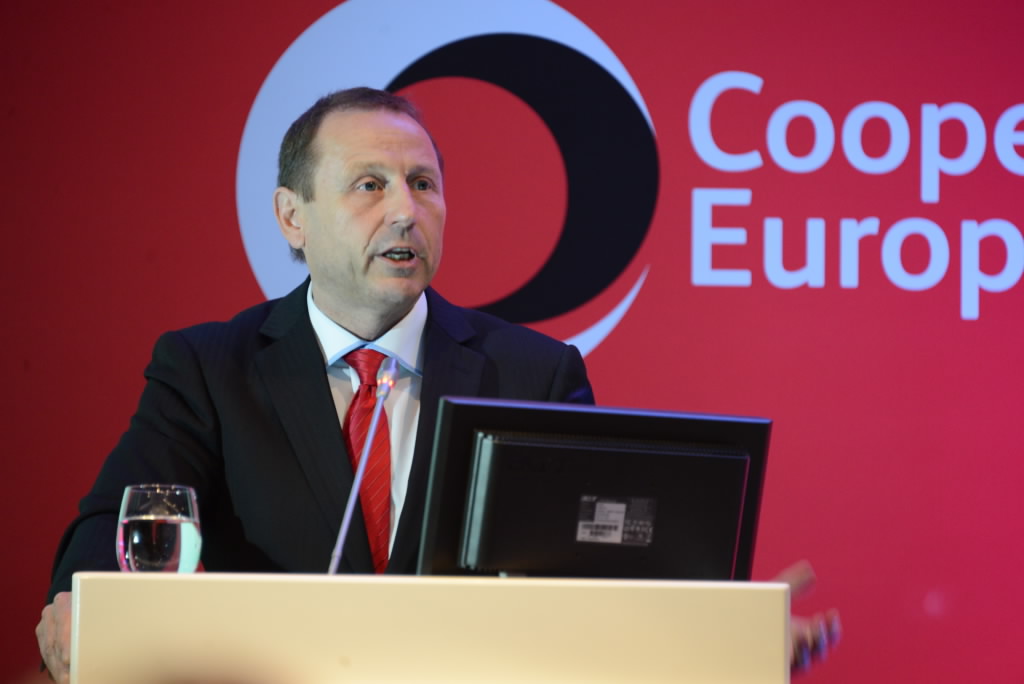 Following a series of news  about a few large European cooperative enterprises in the European press over the last couple of weeks, the President of Cooperatives Europe Dirk J. Lehnhoff addressed a formal letter to the Financial Times in response to an article in its 29th November edition.

Sir, The co-operative and mutual sector is a business sector and we are not immune to stress and stretch or occasional failures. But it is entirely inappropriate to suggest that when this occurs, it somehow calls into question the way that the member-owned model of business should be run.

When PLCs fail, no one suggests that the investor-owned model needs rethinking. There are 160,000 co-operative enterprises across Europe, employing more than 5m people. The available evidence suggests that the rate of business survival for co-operative enterprises, in the UK and across Europe, is significantly higher than for business at large. Moreover, co-operative innovation – in social care, the creative sectors, housing or renewable energy, for example, and in countries such as Denmark and my own nation, Germany – is a hopeful source of renewal for the European economy.

For any further comments or questions, please, feel free to get in touch with the Director of Cooperatives Europe at k.niederlander@coopseurope.coop.