Recognizing the Role of Co-operatives in the Domestic Economy: UK example 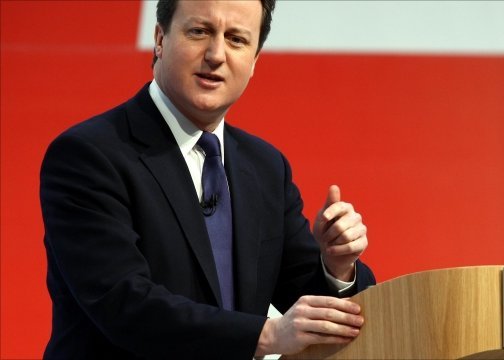 UK government announced today that they are to refer the legislation governing co-operatives and mutuals to the Law Commission. This announcement, made by the Prime Minister David Cameron, means that the 17 separate pieces of legislation governing the sector, much of which dates back to 1965 and has been developed piecemeal, may now be consolidated into one Act.

The announcement comes at the start of the International Year of Co-operatives, a global campaign launched by the United Nations to increase understanding of co-operative businesses. In 64/136 resolution, which proclaims 2012 International Year of Co-operatives, the UN urges governments to take ‘appropriate measures aimed at creating a supportive and enabling environment for the development of cooperatives by, inter alia, […] promoting and implementing better legislation’.

Ed MAYO, Secretary General of Co-operatives UK, said: “The new act is intended to make it as easy and natural to form a co-operative as any other form of business. We are delighted to see the Coalition taking action to put co-operative businesses on an equal footing and create a diverse economy.”

Klaus NIEDERLÄNDER, director of Cooperatives Europe, said: “Next to making it easier and less costly for citizens to set up a co-operative, the recognition of co-operatives’ contribution to a fairer and more equitable society will need to be stressed during 2012. Democratic governance and member ownership of co-operative enterprises provide the right balance between business and ethics”.