Second meeting of the European Young Co-operators Network in Italy 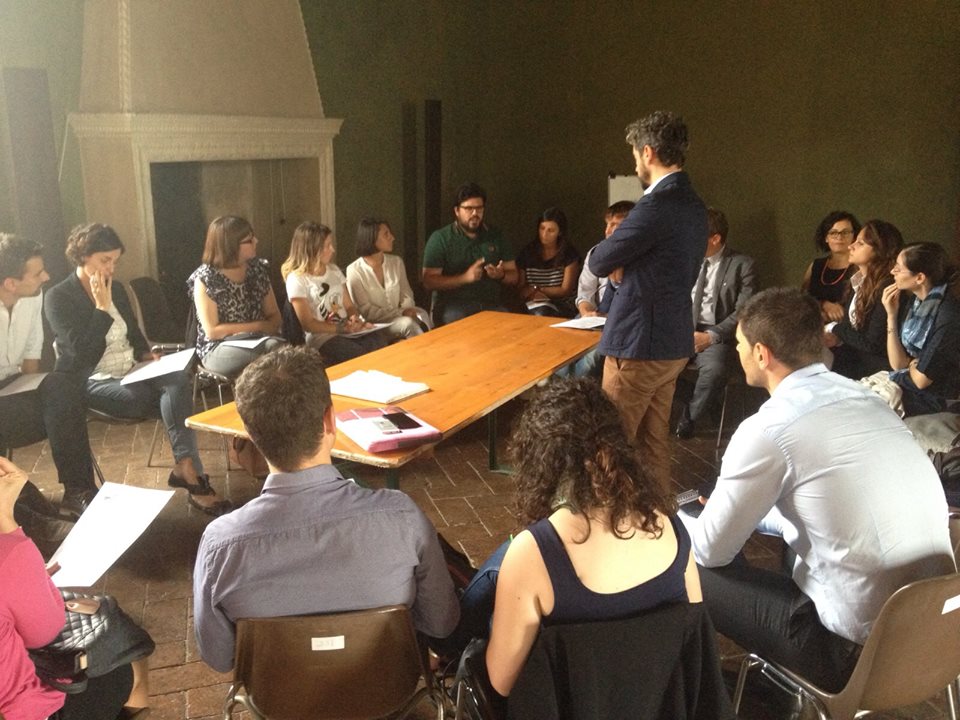 On September 22-23, the second meeting of the European network of young cooperators took place. Hosted by Generazioni Legacoop Emilia-Romagna, OOP! Confcooperative and AGCI Giovani, the meeting took place in Bologna and at the Expo Milano 2015.

Gathering 80 young co-operators from 12 European countries, this event was organised, in order to define the network’s priorities and action plan following its launch at the 2015 Cooperatives Europe General Assembly in Paris.

Collective and participatory workshops in Bologna resulted in three main objectives for the network:

To put these words into actions young co-operators are now working on setting up a democratic structure, organised around open and participatory working groups.