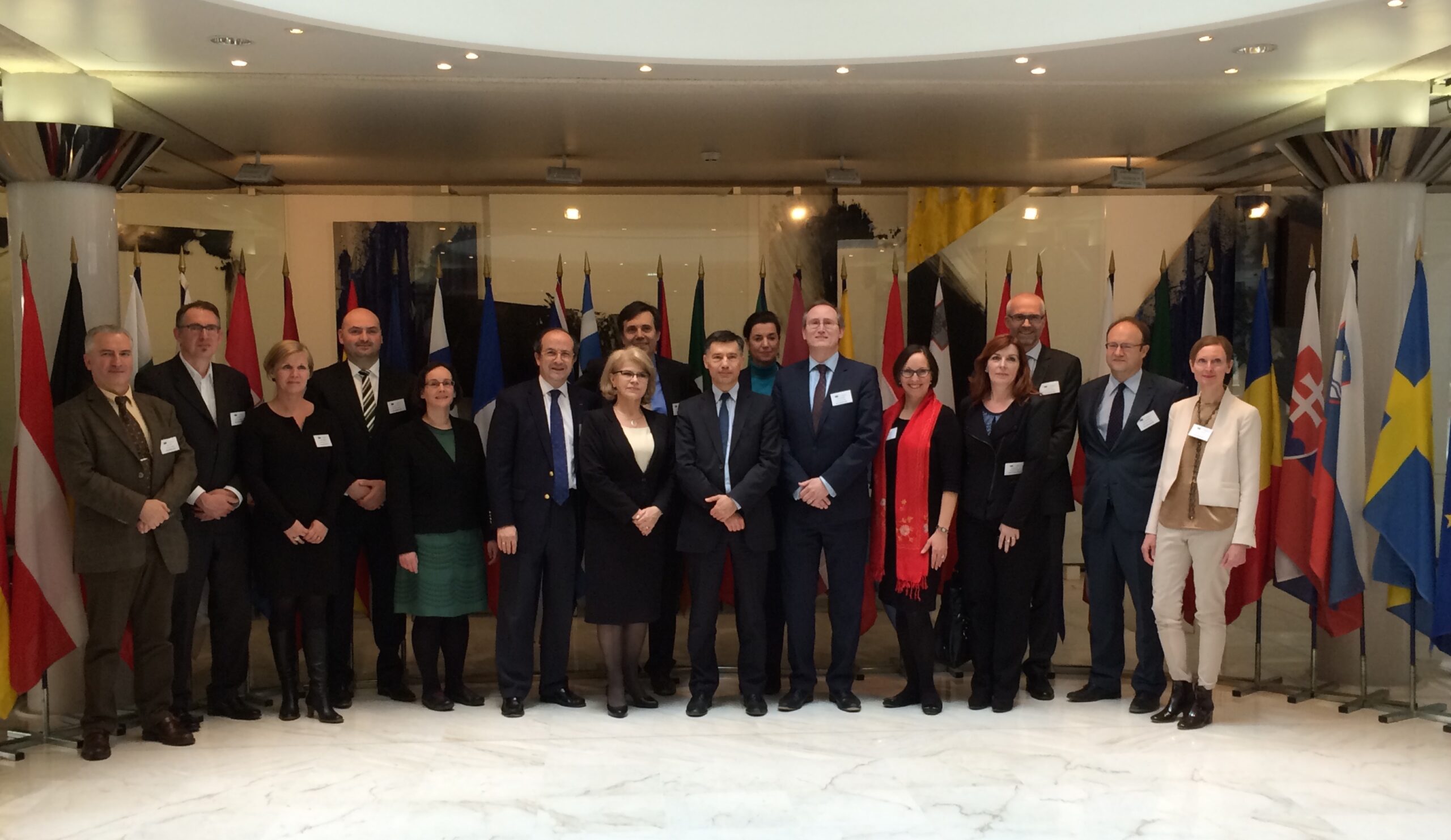 On 19-20 March Cooperatives Europe attended the latest Small and Medium-sized enterprises (SME) envoy’s meeting in Paris. The event was hosted by the French Ministry for Economy, Industry and Digital Affairs. All Member States, the EU Commission and representatives from intersectoral business organisations were among the participants. The SME envoy is an SBA advisory group established by the EU Commission that aims at promoting SME friendly regulation and policy making in all EU countries.

The results from the public consultation on the Small Business Act (SBA) were presented during the meeting. The aim of the public consultation was to gather feedback and ideas on how the SBA for Europe should be revised to support SMEs and entrepreneurs in 2015-2020. Deputy Director at Cooperatives Europe Agnès Mathis insisted on the need to have a reviewed SBA for a stronger EU SME policy. The report takes into account only the replies to the consultation’s questionnaire but it should also make reference to the comments and position papers sent by stakeholders such as Cooperatives Europe’s contribution, added Ms Mathis.

In regard to the SME Test in Member States, a report analysing the possible effects of EU legislative proposals on SMEs was introduced by the Belgian SME envoy. The big questions that were posed are whether such a test should be mandatory, and what should be the scope of the topics to be tested.