State of the Union 2017: Cooperative Contribution to Future of Europe 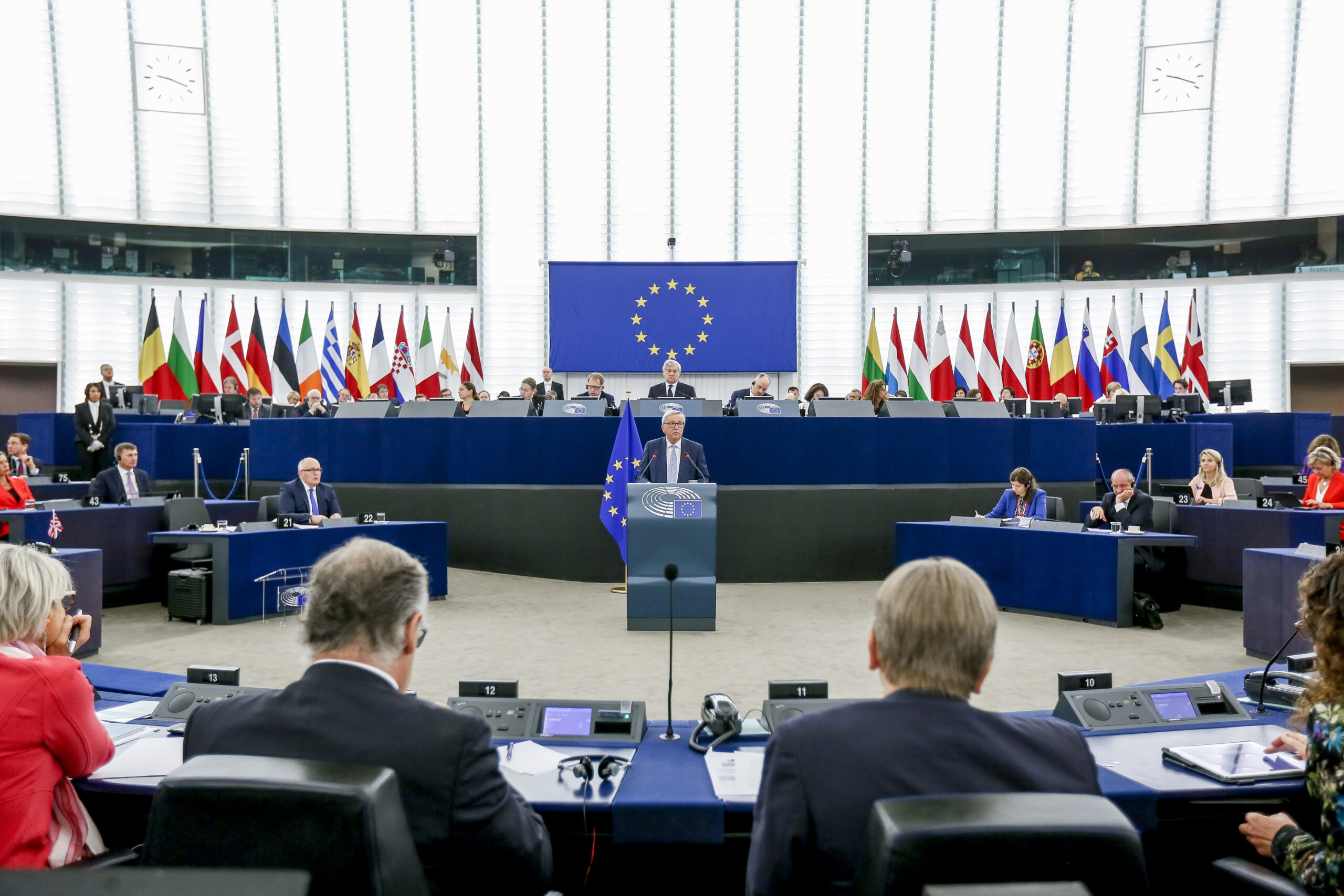 Cooperatives Europe welcomes the speech, particularly the positive references to further actions to be taken concerning better regulation, climate change and migration – issues that cooperatives are active in. However, we regret the omission of the recently signed New European Consensus of Development, which Cooperatives Europe has largely contributed to and express our disappointment with the exclusion of any mention of social economy and particularly cooperatives enterprises.

Importantly, following the White Paper on the Future of Europe published on 1st of March 2017, today, Juncker put forward a ‘sixth scenario’ in which “Europe is more than a single market. More than money, more than the euro. It was always about the values.”  As people-centred enterprises upheld by their values and principles, cooperatives must thus propose their vision for the Future of Europe.

Cooperatives have the necessary tools to address the issues put forward in the scenarios and in the White Paper. Their power and inclusive values can be the driving force for bringing the European Union closer to its citizens by establishing and promoting people-centered, value-driven enterprises that contribute to the economic growth of the EU as well as job creation. The future of Europe cannot be only addressed at the institutional level. It is about the men and women of Europe.

To this end, Cooperatives Europe established a new Reflection Group to draft a common proposal on behalf of European cooperatives in response to the White Paper, to be presented in December 2017, parallel to the next meeting of the European Council.

Ed Mayo, the Vice-President of Cooperatives Europe and the leader of Future of Europe Reflection Group, commented: “The challenges of the future addressed in President Juncker’s White Paper require cooperation to resolve and solidarity to do so in ways that sustain European unity. Cooperatives must thus lead the conversation, and together with our Members I look forward to reflecting on the common vision for creating a more cooperative Europe.”

Read Ed Mayo’s recent paper “What is the future of Europe?” here.