Towards a European economy, which actually serves its citizens 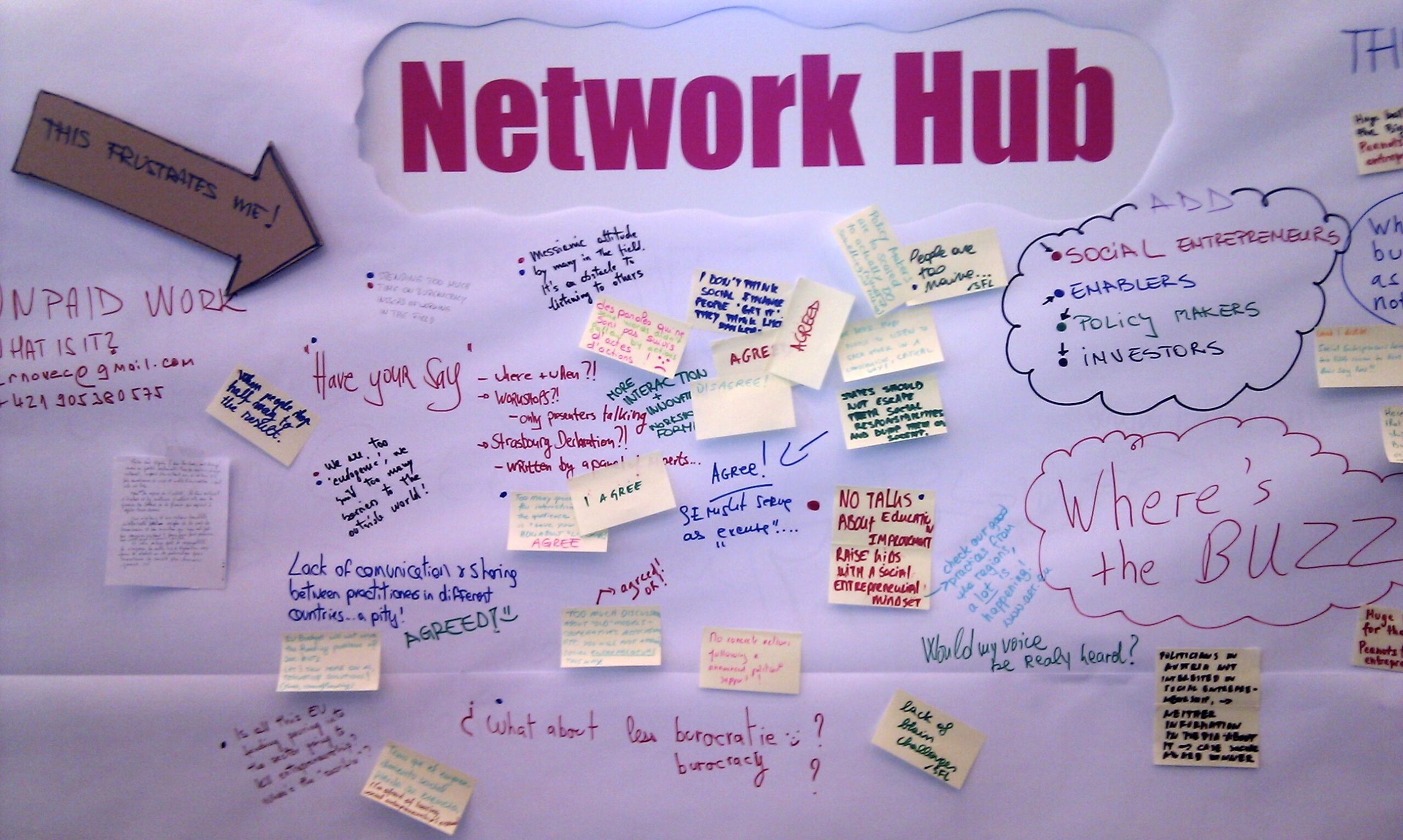 On January 16-17 the social business conference ‘Social entrepreneurs: have your say!’ took place in Strasbourg, organised by the European Commission. The conference’s objective was to take stock of the implementation of the Social Business Initiative and identify future priorities to shape the European agenda for the next 3-5 years.  At the same time it intended to engage stakeholders in a participative environment and to strengthen stakeholder networks.

With around 2000 participants, the event attracted large attention by the public. Cooperatives played a major role in the meeting as many participants were coming from the cooperative movement as well as many of the speakers, such as Jean-Luis Bancel (Crédit Coopératif, FR), Ed Mayo (CooperativesUK), Giuseppe Guerini (Confcooperative, IT) and Dirk Vansintjan (Rescoop.EU).

All high-level political representatives – such as Martin Schulz, President of the European Parliament, Benoit Hamon, French Minister for Social and Solidarity Economy as well as the three EU Commissioners Tajani, Barnier and Andor for Industry & Services, Internal Market and Employment respectively – mentioned cooperatives as well as the social economy concept in their speeches citing many cooperative examples.

The conference provided a great forum for networking and exchange for Cooperatives Europe as well as providing clarity on the EU’s current thinking and strategy forward on social business. There is a clear interest to link up with other social businesses as well as the traditional social economy business actors, i.e. Mutuals, to work together on the Social Business Initiative in the future and learn from each other.

The Strasbourg declaration closed the event highlighting the importance of business models, which put people’s needs first and not money. The document presents 10 actions to create an ecosystem for social enterprises.

Cooperatives Europe is ready to take part in the implementation of these 10 actions as the social business topic concerns cooperatives across all sectors. In the words of Benoit Hamon, the social economy is an inclusive approach bringing together businesses of all sorts, who either focus on social objectives and impact or on non-profit goals, such as economic, social or cultural benefits.

In conclusion Klaus Niederländer, Director of Cooperatives Europe, commented on the event:  “Many nice words have been said by the politicians about cooperatives, social businesses and social economy in general, in order to build a fair and equitable Europe for all its citizens. What counts, however, are not words, but actions and the reality in Europe is still rather grim. We will carefully watch their actions this year, as we are building a cooperative roadmap with the EU Commission or as the European mutual statute is to be adopted.”