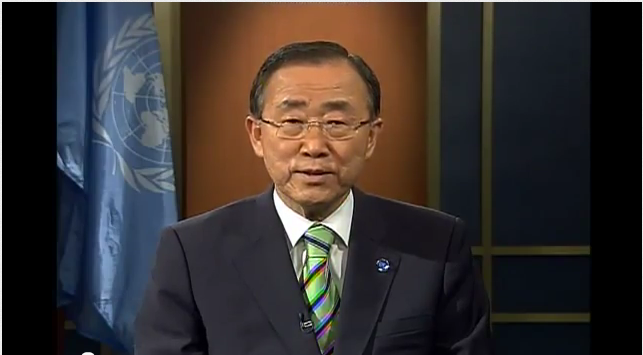 On 7th July 2012 co-operative businesses around the world will celebrate the International Day of Co-operatives.

Mr Ban Ki Moon, Secretary General of the United Nations, launched a strong message to governments around the world in order to encourage them to create more awareness and to pursue policies for strengthening co-operatives everywhere.

“Co-operatives empower their members and strengthen communities” said Mr Ban Ki Moon. “They are better tuned to local needs and better positioned to serve as engines of local growth. By pooling resources, they improve access to information, finance and technology. Their underlying values of self-help, equality and solidarity offer a compass in challenging economic times.”

Klaus Niederländer, Director of Cooperatives Europe, said: “The support of the United Nations for promoting the co-operative business model during 2012 is of immense value. Let’s not focus on many words and big announcements. 2012 should be a year of inspiration and action for building a more co-operative economy around the world to achieve greater economic prosperity and social justice for all”.

As part of its 2012 activities Cooperatives Europe not only developed a political document for “Cooperatives for Europe: Moving forward together”, but above all focused on action in supporting the development of the co-operative sector around Europe like in the Balkans or more recently in Greece and to provide young co-operators with a greater voice.